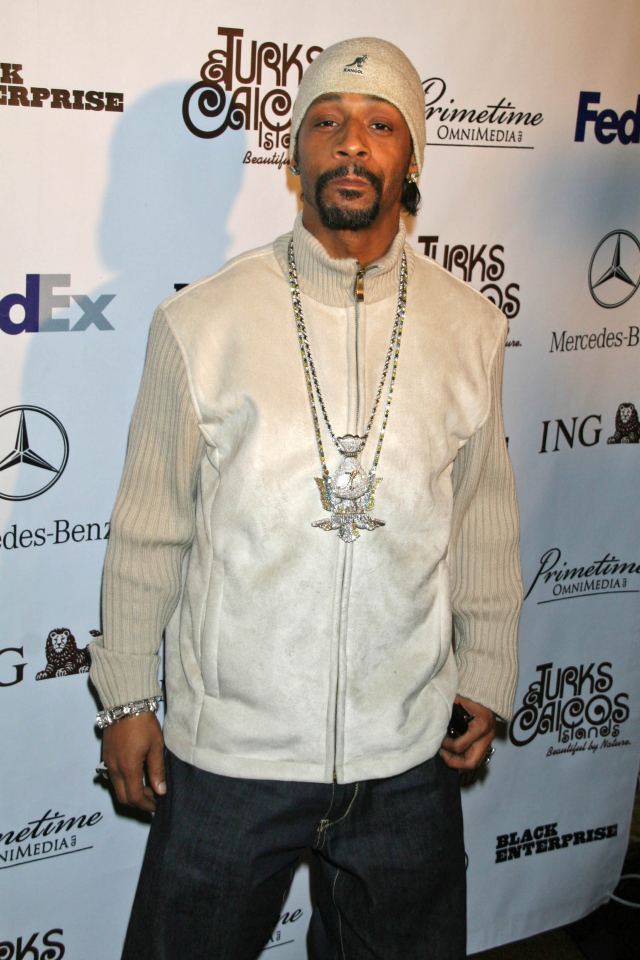 Katt Williams is one of the funniest men in stand-up comedy. Interestingly, his offstage antics are equally funny. These episodes have seen the popular comedian in trouble with the law on several occasions. Now, Williams has elevated his antics to include unscheduled guest appearances.

Recently, Williams had to run in fear of his life as the enraged husband of popular Atlanta radio DJ Wanda Smith ran after him and dropped his gun. This occurred after Williams roasted Smith on her radio show, commenting on her weight, hair, jewelry and overall sense of fashion, referring to her clothing as the Black Lane Bryant Collection.

But despite the arrests, beatings, and the erratic behavior, Williams still stands strong, collects Emmys and makes Netflix specials.

When Katt Williams got beat up by a teenager at soccer game.