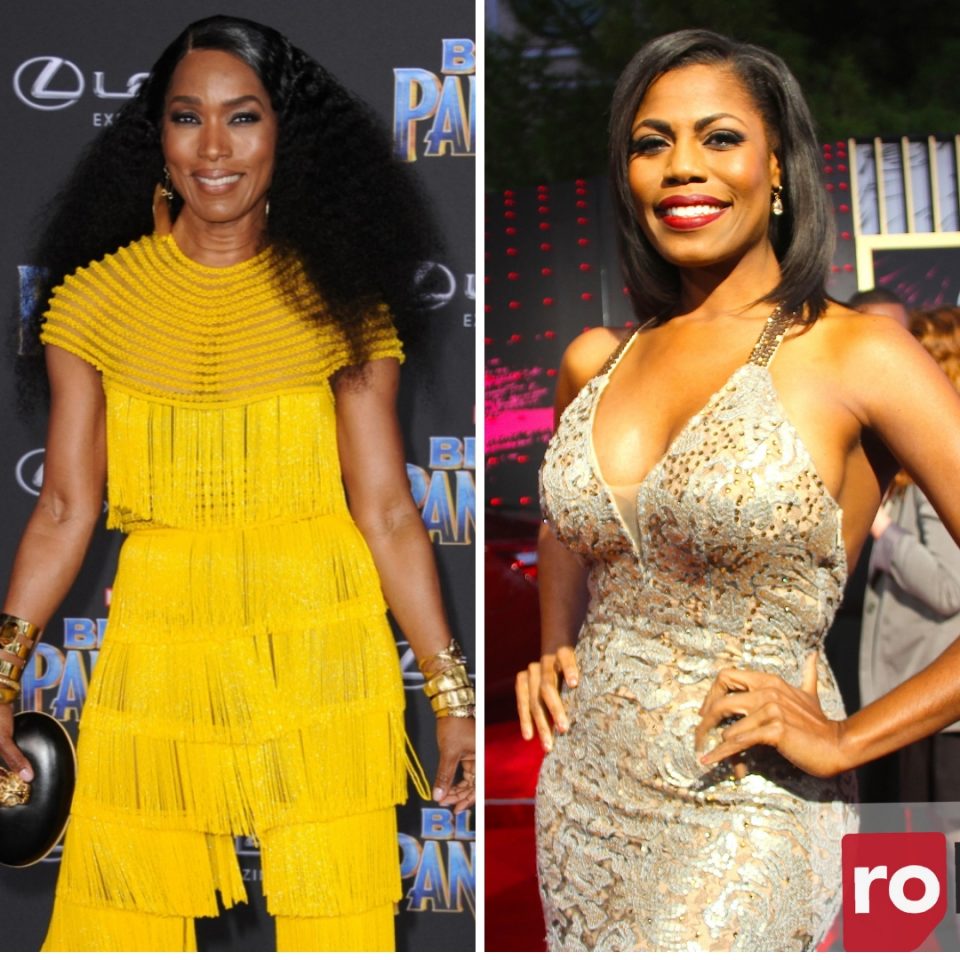 Angela Bassett never fails to amaze us. Not only does the 60-year-old actress look years younger than her age, but she is also the epitome of style and grace. She maintained her poise as The New York Times confused her with former White House aide Omarosa Manigault-Newman on Monday.

Bassett presented the award for lead actress in a comedy series at the 70th Annual Emmy Awards on Monday, Sept. 17. What made matters even worse was the fact that Manigault-Newman wasn’t even present at the awards.

On Tuesday, the publication apologized for confusing the two women and shared that the information came from a photo agency. Regardless of the redaction, people took to their keyboards and Twitter in an uproar about the mixup. Many believe that the mixup was due to the of the lack of diversity at the major publication. See the tweets below.

Really, The New York Times…?
If they had no one who could tell the difference between the two, then they really, really need to step up diversity in their newsroom…. https://t.co/gGK2RHCcRc

Hire more Black people and this will never happen again.

Many fans wanted the actress to respond in a fiery rage, but The Queen Mother of Wakanda handled the situation with class. She took to Twitter herself to share a funny meme of Kerry Washington from the television show “Scandal,” saying, “Hey Everybody, no worries! xo Ang.”