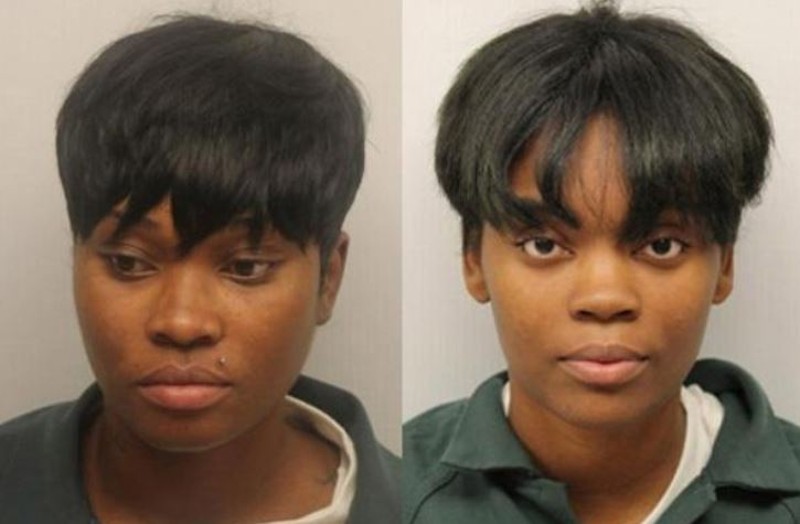 Two Georgia women were arrested for attempting to turn their church into a trap house. Ebony Cooper, 28,  and Leah Pressley, 26, decided to sell marijuana-laced cereal treats, brownies and puddings during the Rainbow Marketplace at Second Arnold Baptist Church in Savannah, Georgia.

The marketplace allowed small business owners to sell goods and products. Before the event, Cooper advertised the edibles on her social media pages. While selling the edibles, two undercover agents allegedly bought some of the items from Cooper and Pressley, according to a press release by Chatham-Savannah Narcotics Team.

The agents followed Cooper and Pressley when they finished selling the items and left the church’s property. Authorities allegedly discovered more edibles in Pressley’s car, $1K and a gun.

Cooper and Pressley appeared to have found success by selling edibles, but they were in the wrong city and state. Georgia has strict laws when it comes to marijuana.

In 2015, Georgia’s Gov. Nathan Deal signed a measure into law allowing only legalized low-grade cannabis THC oil to patients who have one of eight qualifying medical conditions. Patients and guardians state the dosage is not high enough for some and say they still must travel to states where the product can be manufactured, at a high cost and risk of legal trouble while crossing state lines.

In Colorado, marijuana sales hit $1.5B in 2017, according to the Colorado Department of Revenue. But in states such as Georgia, Black people are still criminalized for selling  marijuana-infused sweets.