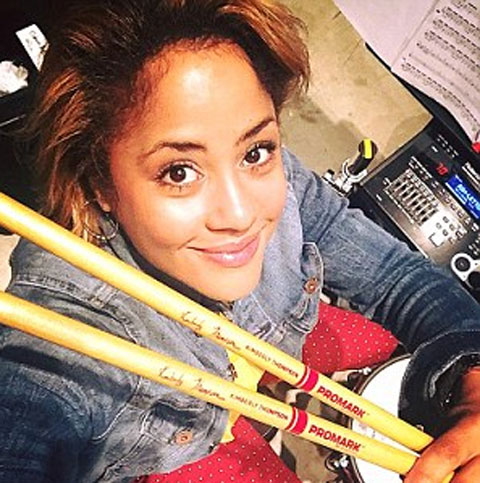 Superstar performer Beyoncé has been the subject of lawsuits before but one filed by a former drummer is just bizarre.

The Blast reports that Kimberly Thompson, who played with Beyoncé’s band for seven years has filed a restraining order against the singer accusing her of dark magic that is tormenting her life. Thompson alleges that a campaign of magical harassment against her includes “extreme witchcraft, dark magic” and “magic spells of sexual molestation.”

In addition, she claims that Beyoncé has tapped her phones, controlled her finances and even murdered her kitten. All of this led up to a request for a temporary restraining order against Beyoncé, a request a judge denied. Thompson performed with Beyoncé as part of an all-female band and is an artist in her own right who has produced albums on her own label.

There has been no statement from Beyoncé’s legal team about the legal action as the star continues her tour schedule. Rolling out will continue to follow this developing story once Beyonce’s camp releases a statement.