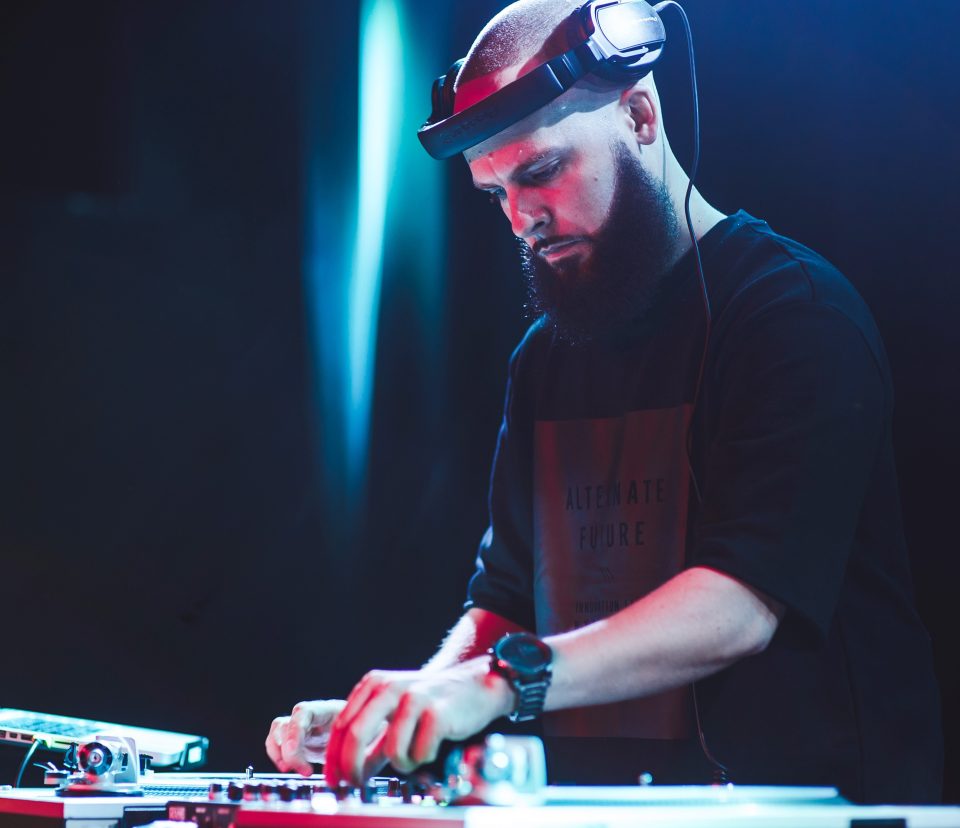 Rolling out’s Master DJ series spotlights DJs recognized in their respective cities who are making an impact in their communities. Kerosene is the tour DJ for rapper Nick Grant and the curator of The ‘Nod, a monthly hip-hop party at SoundTable on Edgewood Avenue in Atlanta, Ga.
DJ Kerosene is known for his taste and selection of both classics and modern hip-hop songs with that boom bap vibe rocking those seeking a nostalgic experience. Prior to moving to Atlanta, he established himself as a reputable figure both in Boston, Massachusetts, and London. The United Kingdom is where he began DJing as a teen in the late 1990s. After years of honing his skills, DJ Kerosene relocated to Atlanta in 2007, where he immediately hit the scene building his reputation by rocking clubs, parties, the underground scene and eventually concerts. 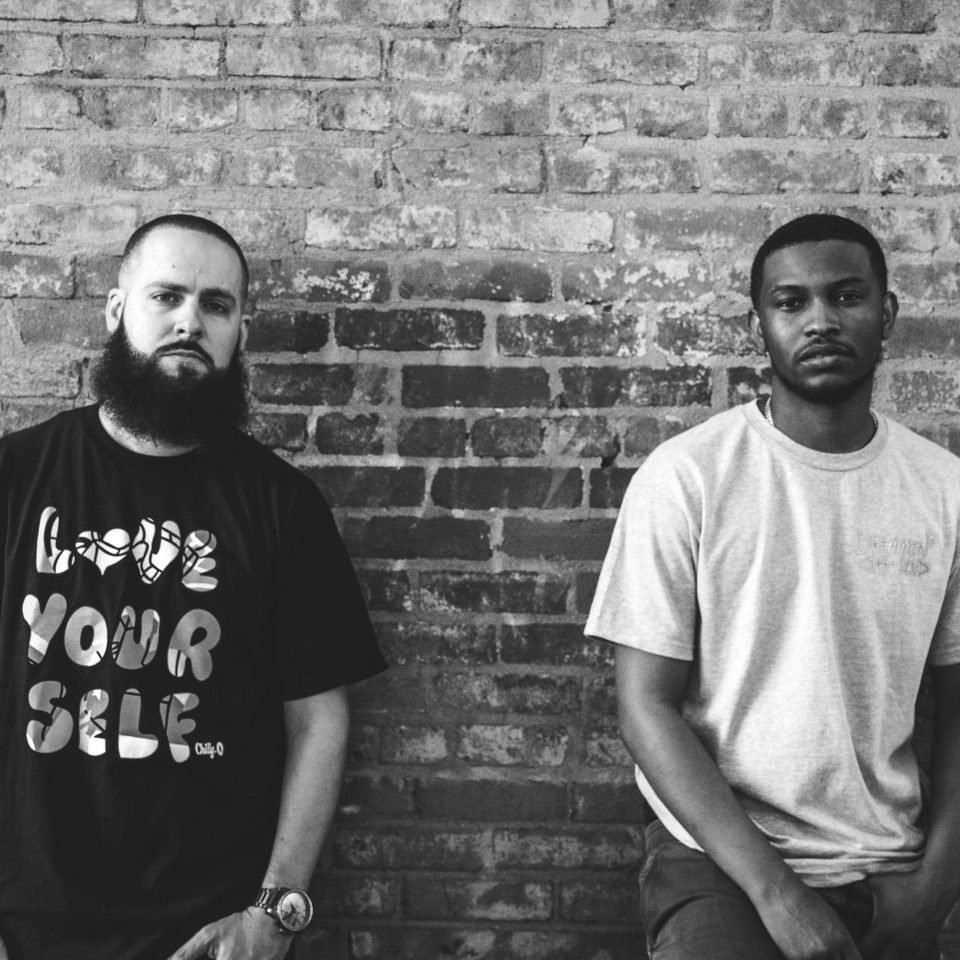 How do you create the perfect musical experience?
Music that touches the soul usually either inspires or is relatable. Sonically dynamic production is also a plus. That all gets paired with my own personal taste. I also worked hard to reach the fortunate-yet-stubborn point of having the freedom to cherry-pick gigs with open-minded crowds that keep music at the forefront of their nightlife choices.
How did you come up with your DJ name?
Needed something starting with “K” since my government name is Kevin. “Kerosene” immediately had a ring to it. The meaning is burning down whatever’s in my path. Flammable material. Came up with it when I was 8 years old.
How would you define your style of DJing?
Based on boom bap and passion. Gritty party rocking. Knowledgeable and carefree.
When did you start DJing, and what or who were your early passions and influences?
In 1998 [and] with the same Technic 1200 turntables I rock on to this day. DJing actually fell in my lap by being the kid in school who was obsessed with hip-hop and just had all the records. My early influences were DJ Premier, Kid Capri, Stretch Armstrong, pirate radio, my father’s R&B cassette tapes, and a whole lotta of Wu-Tang Clan.
What do you usually start with when preparing for a set?
Driving to the gig usually blasting whatever gets my adrenaline going. I’ll have a crate set aside with whatever records have been in my recent personal rotation. Usually arrive a bit early to the venue, have a pre-game beer and make the rounds, socializing with staff or patrons. Good team rapport is valuable for morale and ambience. Then I do a quick meditation before taking off.
Is there a method for selecting what to play at a gig?
DJ Premier once said that preparing a whole set in advance eliminates the element of feeling and reading the crowd. I subscribe to that train of thought and do my best to just feed off the vibe of the room while simultaneously pleasing and surprising the people.
Top five clubs you like to spin in?
SoundTable, The Glenwood, Aisle 5, 529, and Masquerade [in Atlanta]. 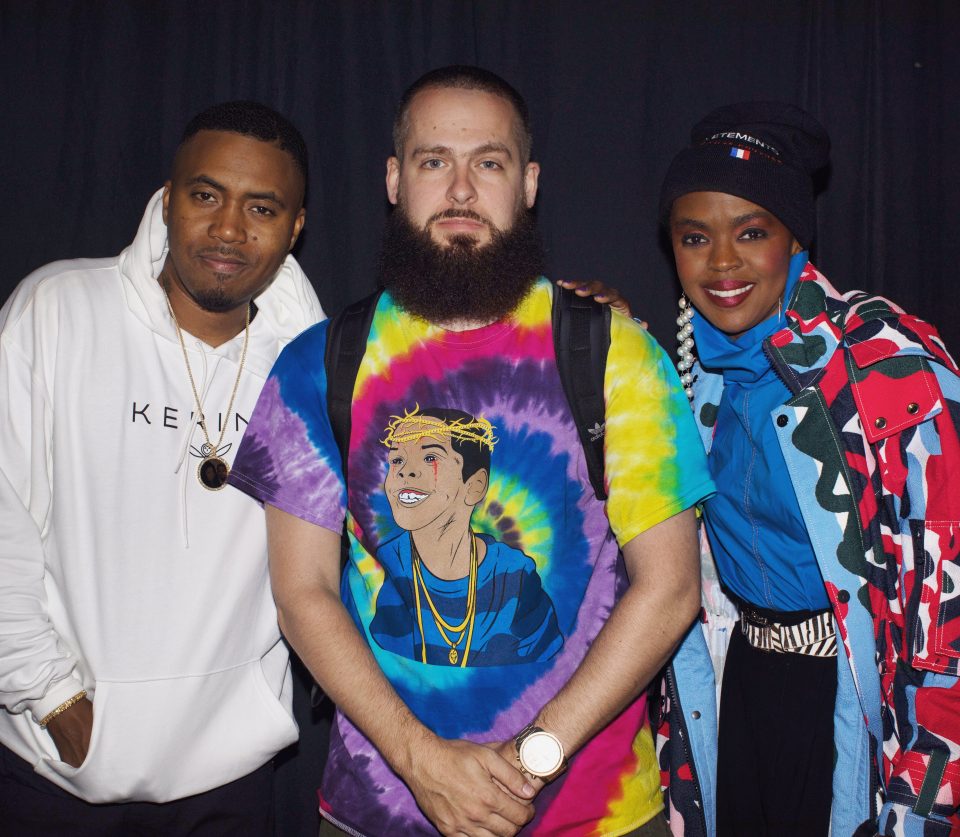