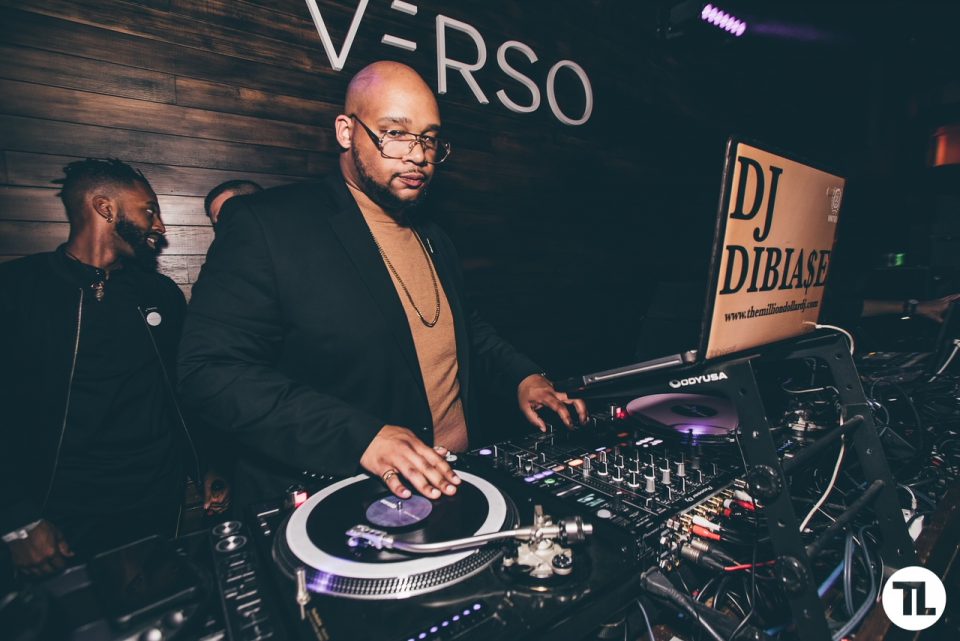 Rolling out’s Master DJ series spotlights mix-masters recognized in their respective cities who are making an impact in their communities. DJ DiBia$e, aka The Million Dollar DJ, has developed a unique appreciation for all genres of music. As the tour DJ for Big K.R.I.T as well as an event promoter and producer, he represents the Atlanta hip-hop scene around the globe.

When he isn’t touring across Europe or down under in Australia, you can find Dibia$e rocking the Atlanta nightlife scene, including at MJQ nightclub, STK restaurant, and the W Hotel. He has moved crowds in stadiums such as STAPLES Center in Los Angeles, MetLife Stadium in Queens, and Madison Square Garden in New York City.

In 2006, DJ Dibia$e began his career as one of the youngest DJs to hit the club scene in Atlanta. Fast-forward to 2018, and he has developed into a premier player inside the culture of hip-hop.

Dibia$e is a member of the Coalition DJs, a local collective of Atlanta’s top spinners. He also has toured with the industry’s elite, including Iggy Azalea, Macklemore & Ryan Lewis, and Talib Kweli. DiBia$e is often selected to play festivals around the country, such as One MusicFest, SXSW, A3C, and Art, Beats and Lyrics. When he is not producing his own events, including “Get Brunch!” and “All Vinyl Everything,” you can find him DJing private events for the likes of Jay-Z, Diplo, Tyrese, Lenny Kravitz and Shaq. 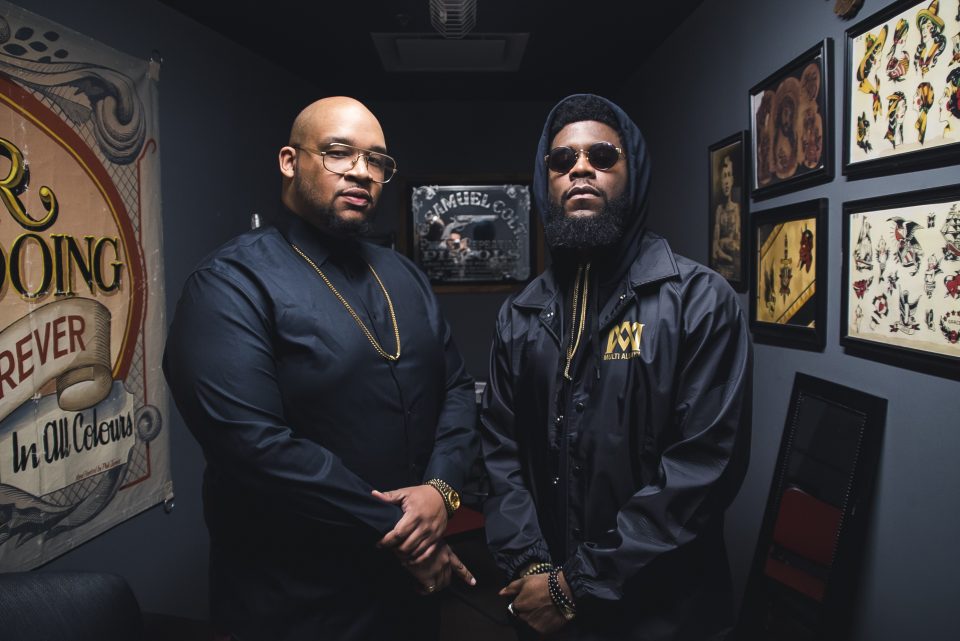 In 2004, started professionally spinning in 2006 and never looked back.

I try to tell a story but not just any story while I DJ. I like to take the Quentin Tarantino approach. That means not being predictable, [and] playing music that you wouldn’t hear anywhere else or at least expect to hear. Lots of twist and turns.

I like to get the ladies right first, so I usually start my set with R&B music as my go-to.

[An] Australia tour for two weeks was a changing experience for me. Seeing hip-hop take it as far as Australia was mind-blowing, especially being able to rock a crowd with my set.

As a youngster, I was introverted, but I knew I wanted to impact people. So DJing became a way for me to express myself and move people through music.

James Brown, Michael Jackson and the Notorious B.I.G.’s impact on music changed the course of how an artist would express and present themselves.

List three DJs you admire who made an influence on the DJ culture. Why these
three?

The DJs that had the biggest influence were DJ Cash Money from Philly. I admired the fly clothes and gold chains. No one keeps the crowd moving like DJ Kemit. DJ Jamad’s creativity in making mixtapes is unmatched with the skits, commentary and use of rare tracks. I also have to add Neil Armstrong, who helped me early on in my career.

What are the top five clubs where you like to spin? 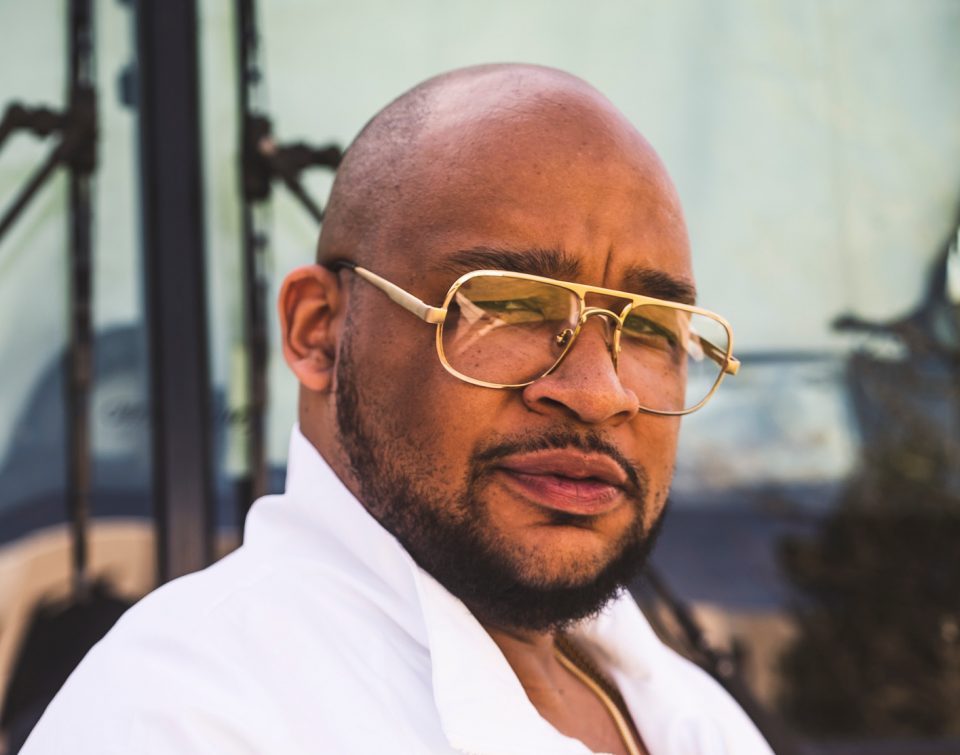