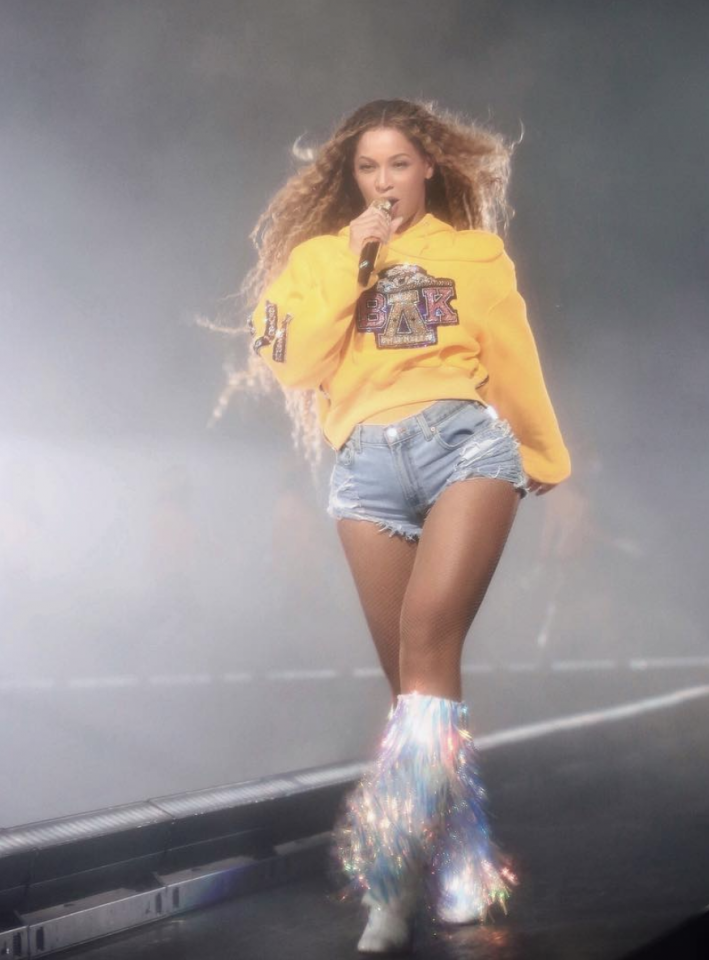 PASADENA, Calif. — The Los Angeles stop of the On the Run II Tour resembled a playoff basketball game at the Staples Center or perhaps even a presidential inauguration with the long cavalcade of celebrities into the iconic Rose Bowl this past weekend.

The Los Angeles Lakers are famous for attracting the Who’s Who of A-listers to their games. But Bey and Jay had what amounted to a gigantic celebrity house party. 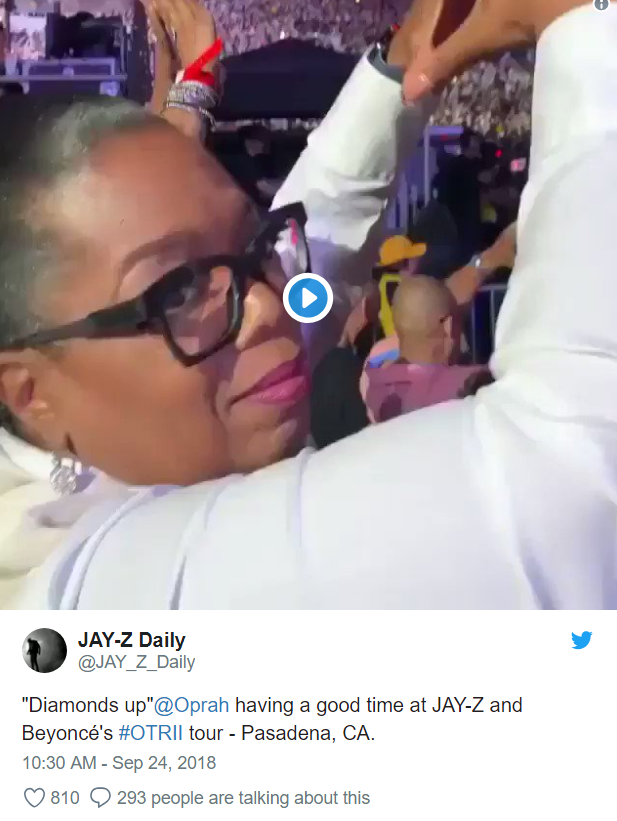 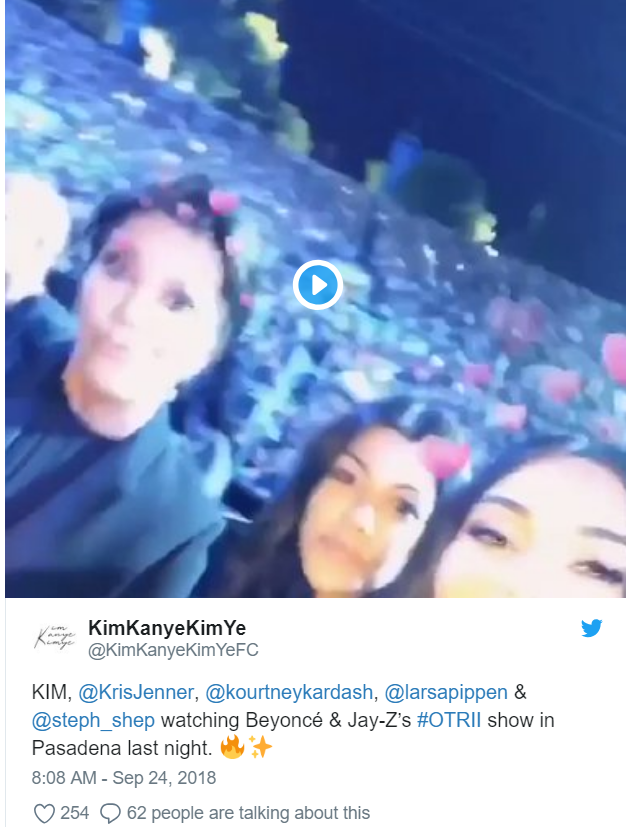 Could Kelly be any more gorgeous than this ??? @kellyrowland @1774inc Get it Andrea , Theresa❤️

Rappers Big Sean and Nipsy Hussle were seen chopping it up backstage with DJ Khaled.

Nipsey’s girlfriend, actress Lauren London, was in the house. As was “STAR” actor Lance Gross, who brought his daughter Berkeley Brynn Gross. Rappers OT Genasis and Busta Rhymes were also backstage while “Empire” star Gabourey Sidibe was front and center cheering on the Carters. 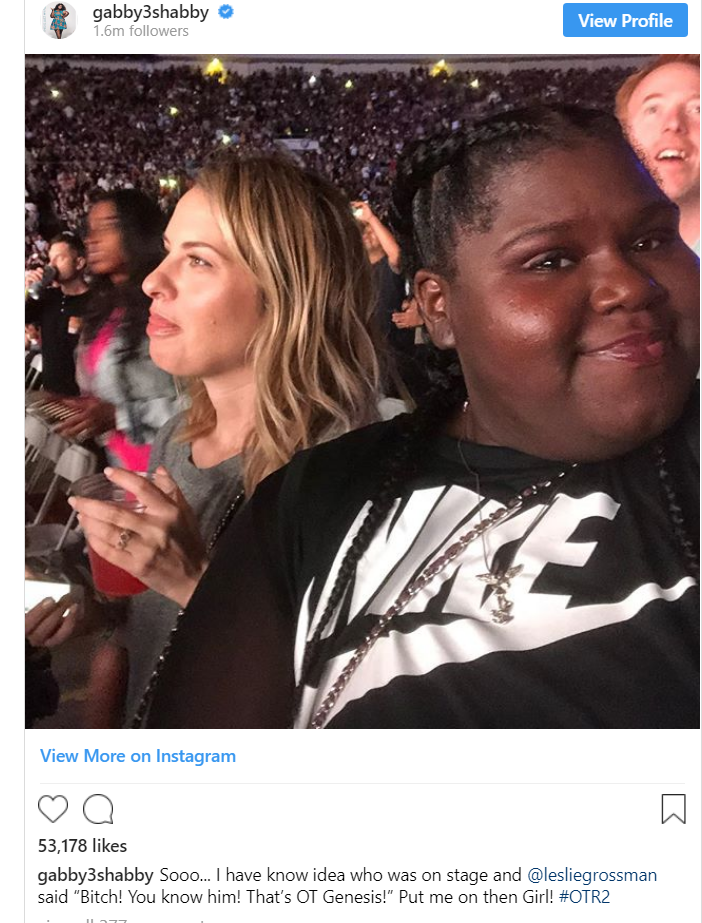 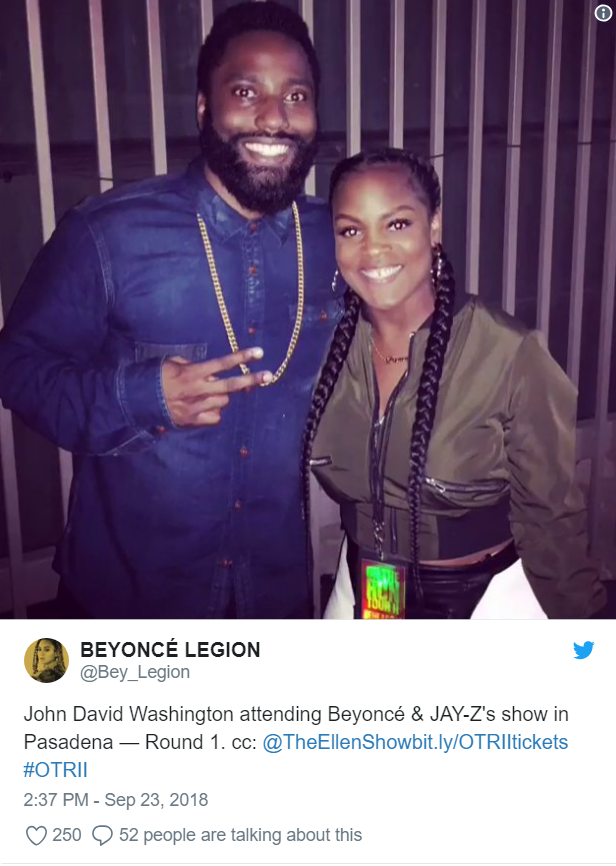 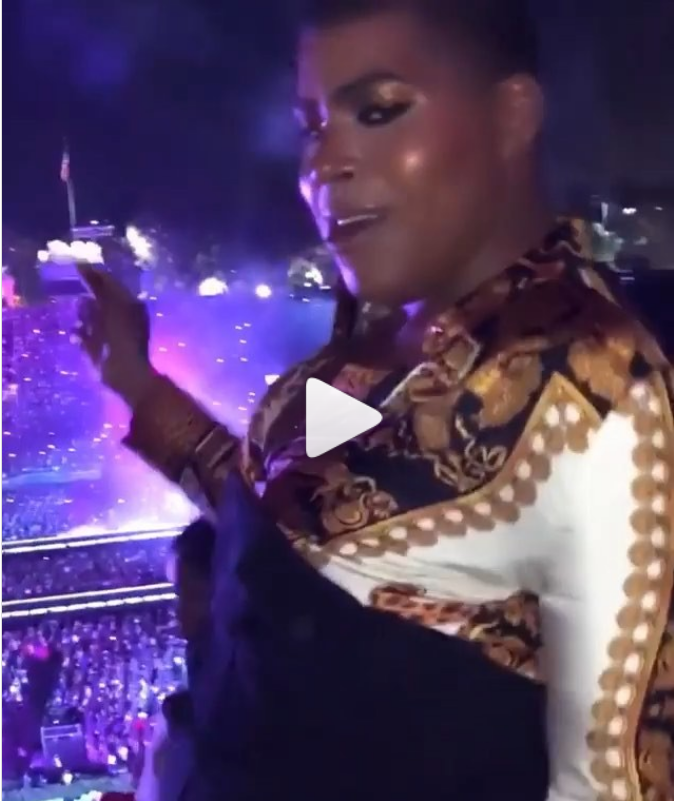 Even Kylie Jenner and baby daddy Travis Scott were in the house. 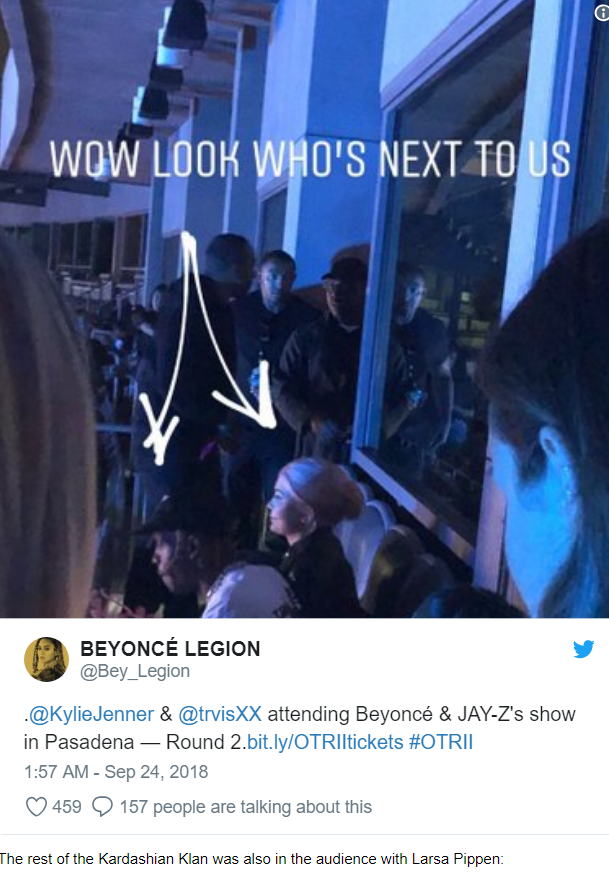 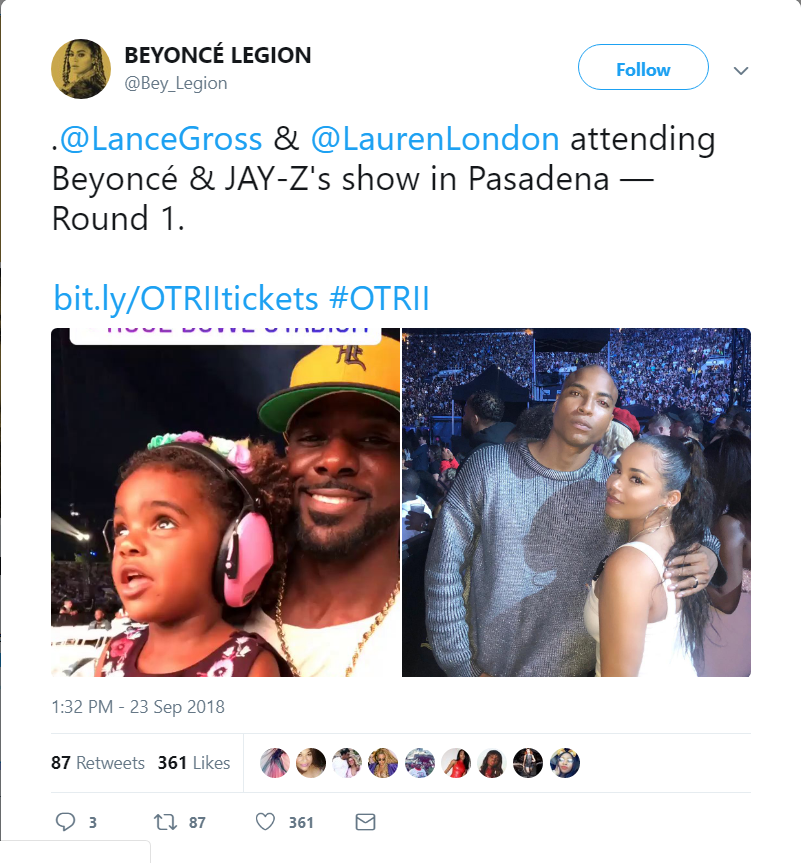 Finally, Tamar Braxton was acting like she was getting her whole life together in preparation to see the critically acclaimed spectacle that folks forked over thousands of dollars to see.

Check out the scene below:

Bih IM READY!!! I’m going to my First @beyonce concert tonight and I’m coming prepared!! I looked Everywhere for this outfit!!!💪🏽I got ya back sis( just incase u need be to bust a 8 count) ain’t no club carter, ( shit sold out) no parking pass, I’m thuggin it out I’m in the stands wit the FANS & going thru the FRONT door Cause I’ve GOT TO BE THERE!!!! So sis, if u need me… give me the signal🚨🚨🚨🚨@ashleycmeverett let me know if someone called out sick!! I know ALL the choreography 😏boo!! I GOT YOU!!! I can’t fkn WAIT!!! Yaaaaaaaassssss🤪🤪🤪🤪🤪🤪🤪🤪 #otriibound thanks to my boo @ejking21 who now things I’m a stalker for making him help me find this outfit💏💕🤩