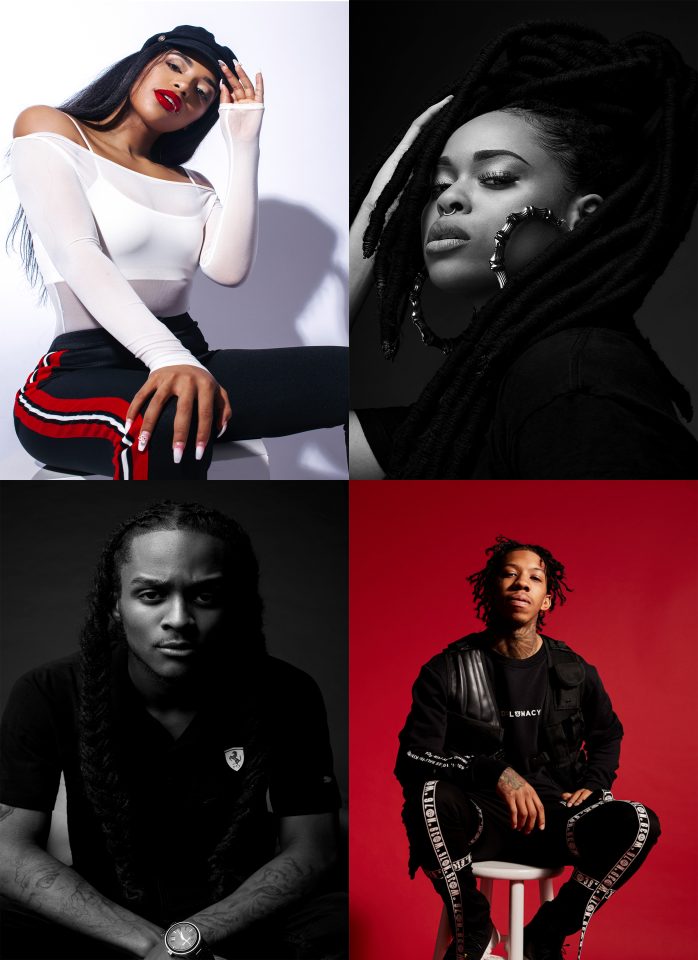 Atlantic Records and Live Nation Urban are kicking off the first ever Access Granted: HBCU Tour, which is set to visit select Historically Black Colleges and Universities throughout the East and Southeast, during the 2018 homecoming season.

The tour features performances by four rising stars from Atlantic’s roster, including the feisty Ayanis with her girl power single “F.I.Y.T.”; rapper and singer Bri Steves, who is fresh off the release of her latest video “Late Night”; contemporary R&B artist K’Ron with his adulterous “No BFs” anthem with Ty Dolla $ign, and Philly-raised rapper RecoHavoc, who recently released his label debut mixtape, STARTED, hosted by DJ Drama.

The Access Granted: HBCU Tour arrives after the summer introduction of the Access Granted showcase hosted by Atlantic Records in June of 2018. The showcase was created to serve as a platform for the label’s young, up and coming artists who are poised to deliver their unique brands of music. Each artist boasts an edgy, yet memorable style.

“I’m super excited for my first HBCU tour! I just dropped some new music, so I’m looking forward to seeing it connect to fans that are finishing college now like I was last year,” Bri Steves said.

Steves’ tour mate, RecoHavoc, shares his excitement. “I’m looking forward to this tour. I can’t wait to perform. I want to show the world who RecoHavoc is and teach them about the YNW Pull Up Gang movement,” he said.

This tour is the prelude to a series of upcoming initiatives between Atlantic Records and Live Nation Urban. Drawing on a sterling reputation and impressive track record, Live Nation Urban has built a robust launch pad and foundation to develop the profiles of these respective artists on the road, placing them in front of receptive audiences and future fans.

If you want your school added to the tour, contact [email protected]

Click here to check out tracks from the artists and catch them live when they come to a college campus near you.