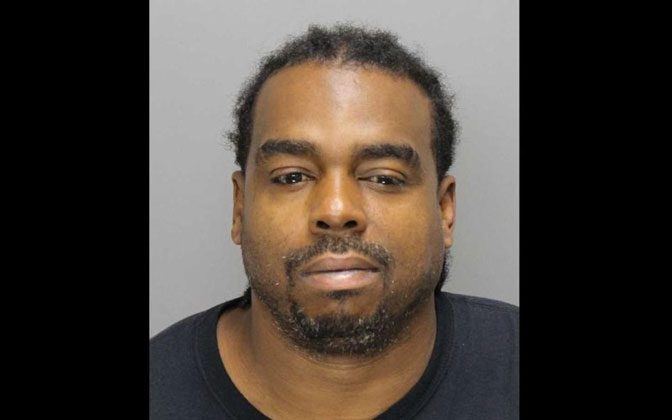 One of the most prolific rappers and producers of the Old School West Coast rap scene is facing serious drug charges in Georgia. Delmar Drew Arnaud, aka Daz Dillinger, was arrested by Cobb County police and faces 13 felony marijuana drug charges.

According to Cobb County Police, Arnaud was arrested this past Tuesday, Sept. 25, 2018, after police executed a search warrant on his home. Inside the rappers massive home, police made a large haul of drugs and paraphernalia that included marijuana filled blunts, 10 vape pen cartridges labeled Pure Cannabis Extract, THC honey oil and a container labeled “Cannabis Lean” which police referred to as “a grape drink laced with cannabis.”

It is reported by the Atlanta Journal-Constitution that Arnaud posted a $15K bond after spending 15 hours in jail and was released later in the afternoon. The arrest came after Arnaud tweeted the previous day “Wake N Bake lol @ Atlanta, Georgia.”

At the height of his career, Arnaud helped produce Dr. Dre’s debut album Chronic and Snoop Dogg’s Doggstyle, as well as being signed with Death Row records as one half of the rap duo Tha Dogg Pound. Over the years, he has been somewhat low key until recently when he dissed rapper Kanye West and talked smack about his wife Kim Kardashian-West and their relationship with President Trump.

Cobb County Police have not released the probable cause that led to the arrest warrant being issued. In Georgia, Arnaud faces some of the most Draconian marijuana laws in the United States. Although Georgia has specific medical marijuana laws related to THC oil, it must be 5 percent or less in potency. A holder of a low THC oil card in Georgia is allowed to possess up to 20 ounces of oil. However, the law does not allow the sale of the oil, or tell patients where they can get the oil. According to a website produced by NORML, an organization that is pro legalization of cannabis, Arnuad could face 5-30 years in prison on possession alone of the oil.