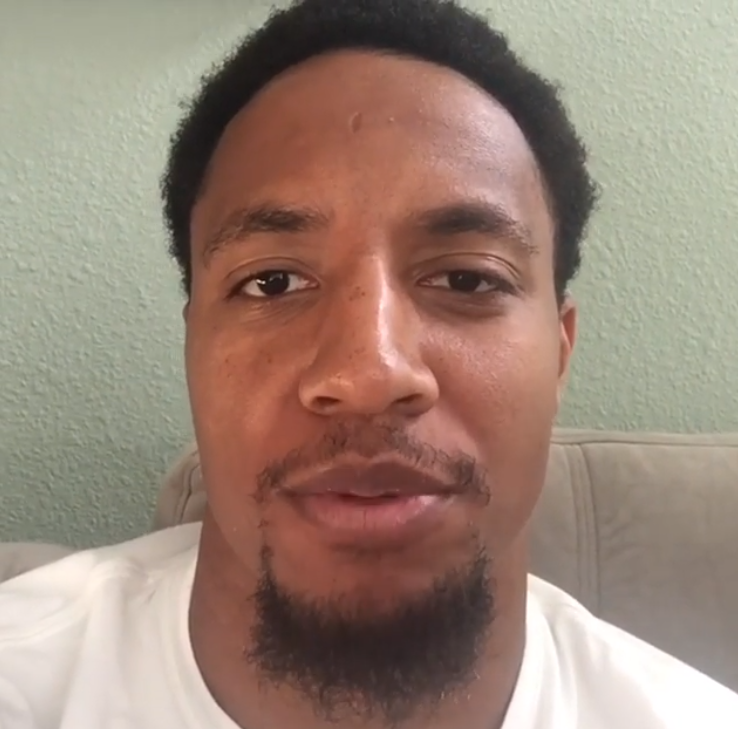 The choke hold that Donald Trump and crazed right-wingers have had around the NFL’s neck is steadily losing its tight grip.

Another NFL castaway who knelt during the playing of the national anthem and is also suing the league for collusion for keeping him out of the league reportedly has just been signed by an NFL team.

Eric Reid — widely considered a superstar defender who was not signed by any NFL team this year despite the need for his expertise — is now on the official roster of the Carolina Panthers, The Bleacher Report and ESPN report.

Reid signed a one-year contract with the Carolina Panthers, the team announced.

Interestingly enough, Reid was a teammate of political lightning rod Colin Kaepernick with the San Francisco 49ers. Kaepernick, as rolling out has previously reported, has also generated interest from two NFL teams: The Oakland Raiders and the New England Patriots.

Also ironic is the fact that the interest from teams comes right after both men filed a collusion grievance against the NFL for allegedly and illegally conspiring to keep kneeling players out of the league.

Reid’s receipts are impressive and send a loud question to the courts: how could one of the best players at his position fail to be on an NFL roster at the beginning of the season?

At 6-foot-1 and 215 pounds, Reid is a former Pro Bowl safety. (Being a Pro Bowl player is equivalent to being an “all-star” in the NBA and Major League Baseball.) He finished last year with 67 tackles and two interceptions, among the best stats for his position in the NFL.

Most sports pundits believe Reid should have easily gotten a roster spot in 2018 because of his high skill set. But there was the issue of Trump having his foot on the NFL owners’ necks for keeping around players who knelt during the playing of the “Star-Spangled Banner” despite their doing it for noble reasons, such as fighting for the cessation of police brutality and for more judicial equality.

It makes sense that the Panthers exemplified enough valor to sign Reid. Rolling out reported that Panthers’ owner David Tepper was the only one in the league bold enough to blast Trump for criticizing players fighting for cultural reform.

“Eric has been a starting safety in the NFL and has played at a high level throughout his career,” Hurney said at the press conference. “After we put [safety] Da’Norris Searcy on injured reserve, Ron [Rivera] and I discussed our options, and Eric was at the top of our list. He is a physical safety with good ball skills and play-making ability.”

Reid played the first five seasons of his NFL career with the San Francisco 49ers after being selected by the team in the first round — and 18th overall — of the 2013 NFL Draft.

According to ESPN, Reid is already at the team facility and is ready to join the team in workouts.

Now that Reid is signed with a team, is Kaepernick next in line?