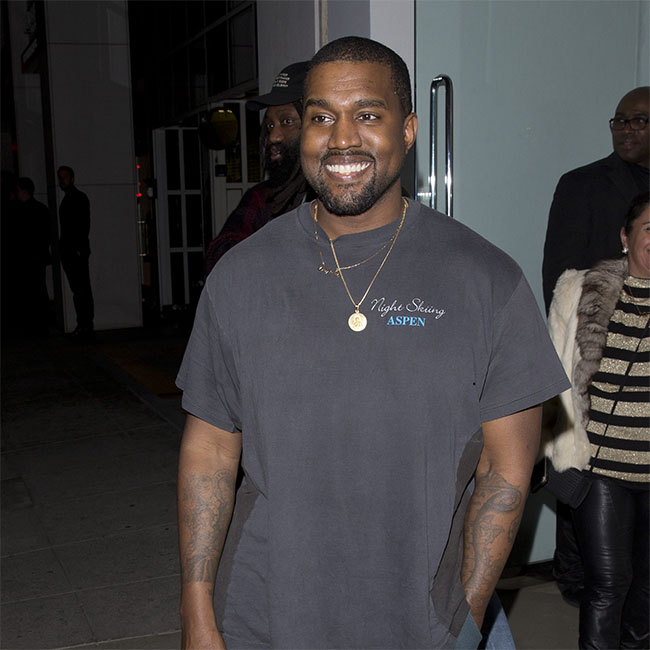 Michaels said: “We had Ariana drop out for emotional reasons two days ago. And then Kanye stepped up, so he’ll be there.”

Grande recently admitted on Twitter that she is “so f—ing tired” and is desperately waiting for things to get better.

She wrote: “can i pls have one okay day. just one. pls … i’m so f—ing tired pls … jus wake me up when i’m supposed to sing or whatever. peace (sic)”

Fans immediately tweeted the singer, concerned for her, but she quickly replied to insist she was doing okay on the whole. She shared: “ty for loving me sm i do not deserve it … ur angels in my life. it’s just been a tough month. i’m trying to get my work done and get back to normal and it’s hard and i’m human and tired. sorry i let u in or worried u. i shouldn’t have tweeted. i kno better. (sic)”

Meanwhile, early Saturday morning, Ye invited a homeless man to join him in the recording studio after he performed for the rapper on the street.

The 41-year-old star stopped Nino Blu and was sufficiently impressed with his musical talents to invite him to the studio.

Blu, who recently became homeless, was thrilled that Kanye took the time to talk to him, calling it a “miracle.”

Kanye has posted a video clip of Nino on his Twitter account, with the aspiring star saying he feels “blessed” to have been given a chance by the outspoken rapper.

Click over to watch the video of Kanye’s encounter with Blu.