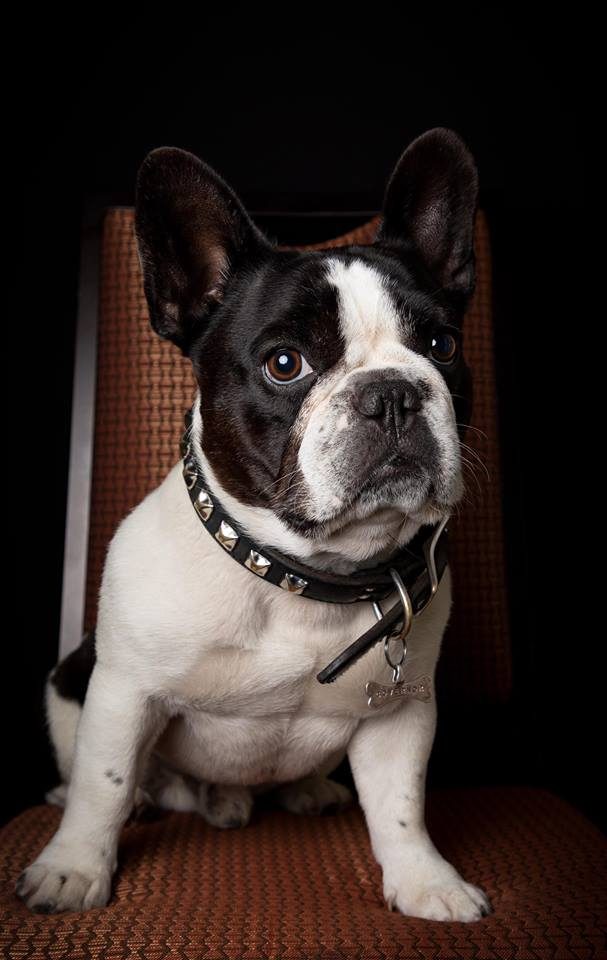 The 2018 RIDE conference was packed full of opportunities for social engagement with live podcasts being broadcast and social media messaging happening in real time via a LIVE tweet wall and an interactive photo booth. But it was an impromptu pop-up photo shoot with Atlanta’s infamous @mrwattson that ended up scoring big with hip-hop mogul Dame Dash’s French bulldog, Governor.

Known for his poignant photos that capture some of today’s biggest personalities from an intimate perspective, the eclectic Mr. Wattson showed up at RIDE prepared to take pictures of keynote speakers Dame Dash and Charlamagne Tha God, but was able to get a much more unique shot when Governor, after sitting onstage during Dash’s address to a standing room only crowd, hopped up on the chair and proceeded to mimic Dash’s intense stare. 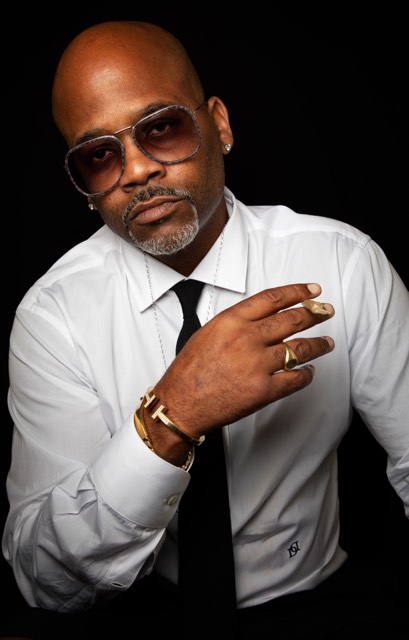 @mrwattson added Governor, Dash and Charlamagne Tha God to the list of celebrities and notables he has shot in the same pop-up type photo shoot that has become his niche. Instead of fiddling with lights and sandbags for hours prior to a shoot, @mrwattson just shows up with a camera and a bag and creates magic. “I just like things that happen organically,” he explains. “I don’t even have a website. That’s the beauty of it. These pictures are all about capturing a moment. Once you lose that moment it’s gone forever. It’s all happening authentically in real time.”

@mrwattson was able to get a great shot from Dash, capturing the self-made mogul in one of his smoldering looks. He also managed to get a great shot of Charlamagne right before he went onstage to speak about his upcoming book and current success with “The Breakfast Club.”

@mrwattson has photographed everyone from Eric Alexander, one of the original founders of Uber to hip-hop’s most relevant manager Coach K, to RIDE alumna Mona Scott-Young. @mrwattson says he is open to photographing interesting people in unforgettable moments. Rolling out‘s RIDE conference created a unique opportunity for him to catch some of today’s most notable voices in urban culture. 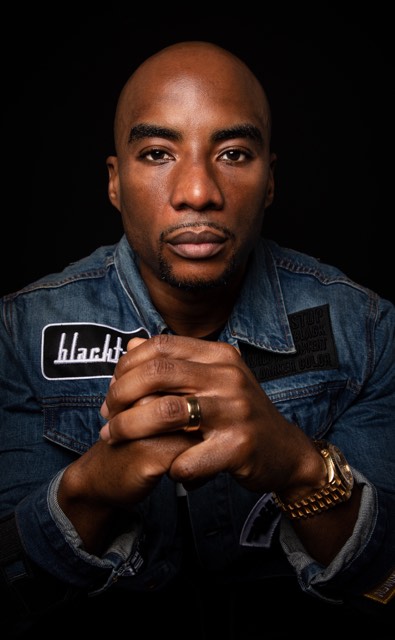