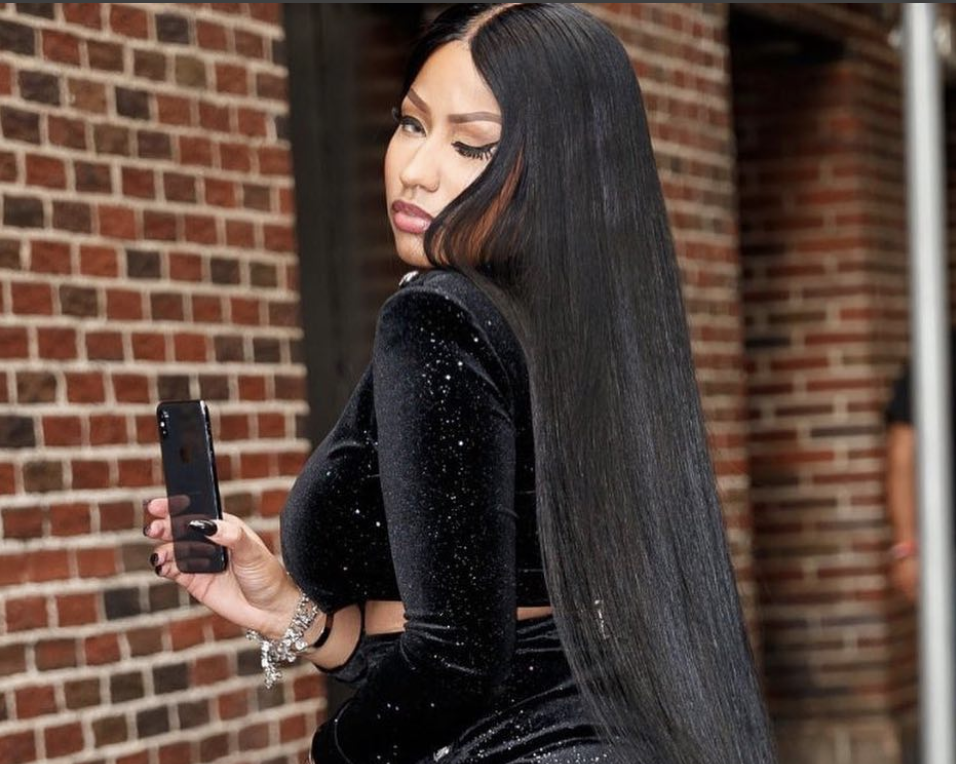 Nicki Minaj says witnessing domestic violence from a young age is the reason for her “abrasive” personality.

The 35-year-old rap star has spoken candidly about the issue in her upcoming Queen documentary, revealing how her father’s behavior towards her mother shaped her own character.

A visibly emotional Minaj shared: “I remember when my mother would let my father be violent with her, and she always brings up this story … as a little girl, I would stand in front of my mother, and go like this [with my arms out].

“That’s why I’m like, maybe some people would describe me as abrasive, or bitchy or whatever because I vowed from that age, no man would ever be with me and call me out my name, treat me like that … And then all of the sudden, that was my life.”

The controversial rapper also discussed her own abusive relationship, revealing how it caused her to lose self-confidence.

She said: “Who was I going to inspire when I had nothing in me to give? “I let one human being make me so low, that I didn’t even remember who I was. I was scared to get in the studio. I didn’t believe in myself.”

By contrast, Minaj, who is rumored to be dating sports star Lewis Hamilton, recently admitted that she is closer to marriage and having kids than people might think.

The “Barbie Dreams” hitmaker said she is eager to settle down and start a family in the near future. “I’ve got to get married first, then I’ll have a child. I might be closer than people think actually. I love children. I’m not going to put that off for much longer.”