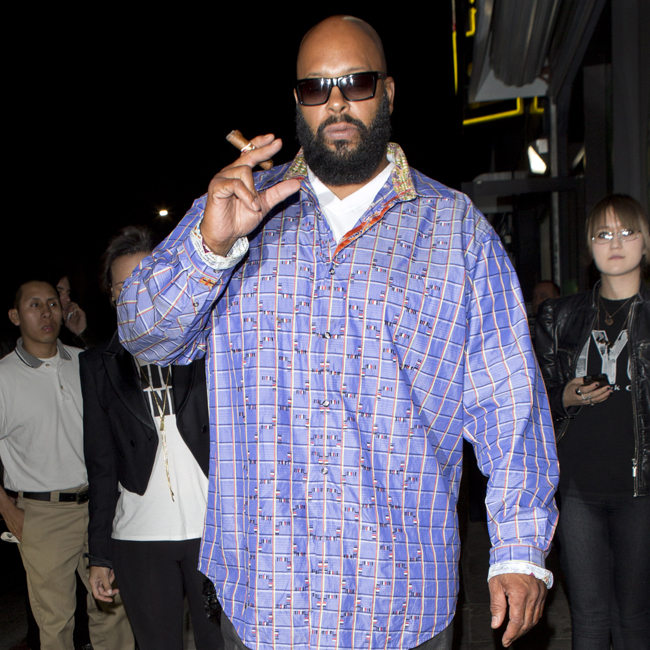 53-year-old rap mogul Suge Knight — who recently accepted a plea deal for the 2015 manslaughter of a man — believes Dr. Dre hired two men to kill him, leading to the events that led to the death of Terry Carter at Tam’s Burgers in Compton, California.

The feud between Suge and Dre stems back to the 1990s when they ended their business relationship. The Death Row Records co-founder claimed he had a lifetime deal with Dre to collect 30 percent of his earnings, including a stake in the producer’s $3 billion deal between Apple and Beats.

And Knight told The Blast that, because he tried to claim his money, Dre put out a hit on him on the day he ran over Terry. He believes that was put in place because he survived a 2014 nightclub shooting that left him with multiple gunshot wounds.

“They also got the paper trail with all the checks and proof of when they talked to the witnesses saying that Dre came to them first and asked the two guys how much it [would] cost to get rid of me.

Knight — who was behind bars for 3 1/2 years before striking a deal last month — claimed he had no choice in making the agreement ahead of a murder trial because his attorney warned him he wouldn’t be capable of successfully fighting his corner in court.

“So when they gave me an attorney, he saw me two times in eight months and told me he went to the court and said he needed help from other attorneys. And they told him no. He said no way he can do my trial because he really didn’t know the case and he won’t win.

“So if somebody stacks the deck against you, to the point where they’re not trying to fight for you, and let you get the attorneys you wish to have, what can you do?” he said.

Knight is due to be sentenced on Thursday, Oct. 4, 2018, and said he is looking forward to moving to a more permanent facility because he hasn’t received proper medical attention since he’s been behind bars.