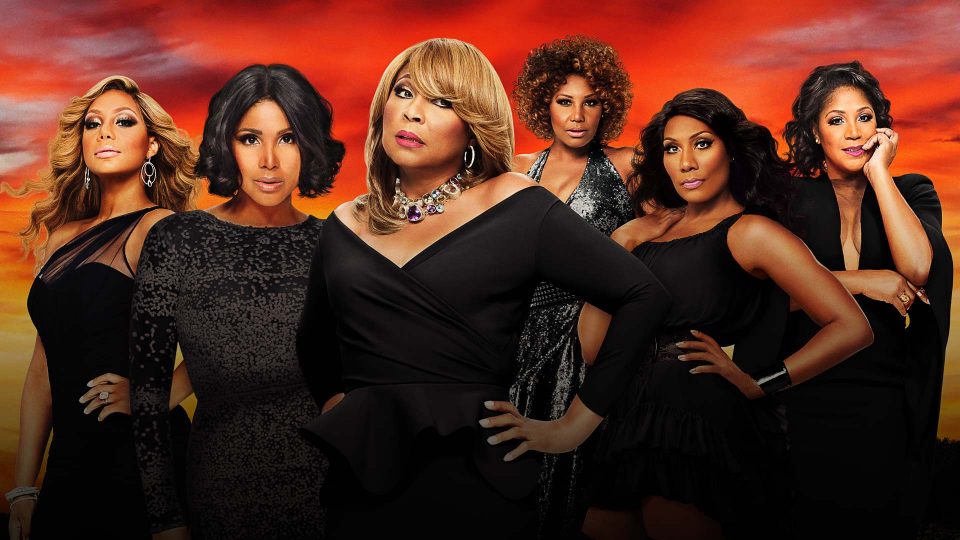 The Braxton family’s visit on the set of the Oprah Winfrey Network hit show “Iyanla: Fix My Life” has become notorious for more than one reason.

Rolling out already reported that the youngest Braxton sibling Tamar Braxton, probably the family’s biggest current star, went on a social media tirade against life coach and TV host Iyanla Vanzant after she reportedly shared that Tamar Braxton had been sexually abused by her own family before she was ready to share it.

Vanzant is now ready to sue Tamar Braxton for allegedly assassinating her character and making libelous statements publicly via her Instagram account.

Now, through a leaked snippet of the episode that was captured by media members, fans of the famous musical family are learning that the eldest daughter, Toni Braxton, said she does not like her own family.

The clip begins with Toni Braxton taking a deep breath and closing her eyes. Toni Braxton slowly admits to the room full of her parents and younger siblings and Vanzant:

A long pregnant pause followed Toni Braxton’s verbal bomb. The clip cuts off before Vanzant or any other Braxton family members can respond.

View the clip below that a few blogs, including The Jasmine Brand, were able to snatch off cyberspace before it was deleted:

"I don't like my family, everyone in my family…" #ToniBraxton comes clean about how she feels about her family. (#bfv #BraxtonFamilyValues #iyanlafixmylife #IyanlaVanzant)

What do you think about Braxton’s stinging statement to the family?