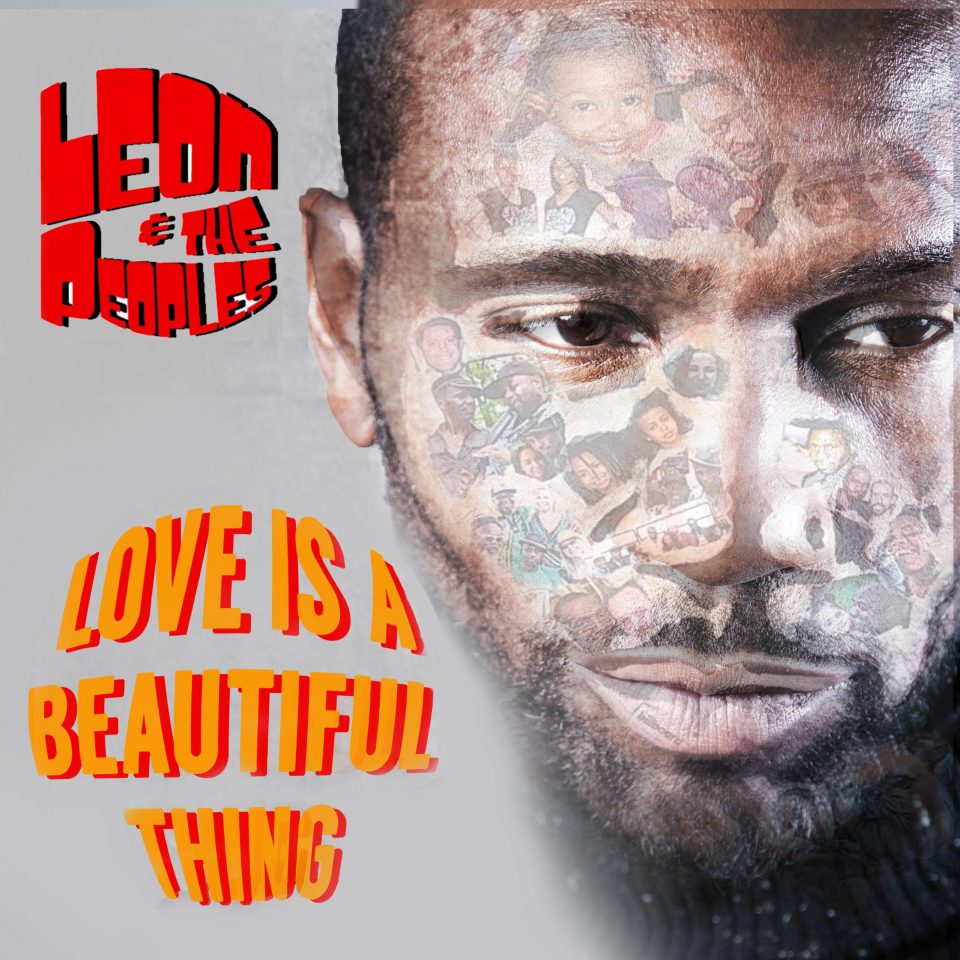 Leon Robinson, known by the world as Leon, has crafted a career that is iconic, impactful and genius. Ever since coming to life in Madonna’s controversial “Like a Prayer” video in 1989, Leon has remained a bankable artist in Hollywood. His roles as JT in The Five Heartbeats and David Ruffin on the VH1 miniseries The Temptations have become cultural staples and stand as an example of his range as an actor and an artist.

As of late Leon has been touring with his band, Leon and The Peoples, and he demonstrates how deep and profound his skills are when it comes to music. Rolling out caught up with him recently during a rehearsal at 35th Street Studios in Chicago.

What is the origin of Leon and The Peoples?

We are all from New York City. I was part of this band called the Young Lions, which was a bunch of really great musicians that played with Steel Pulse, Sting, Bruce Springsteen, you name it. We were playing cover tunes, and I wanted to do original music, so I started my own band called The Peoples about 11 or 12 years ago. Then I had to pull a David Ruffin on them and changed the name to Leon and The Peoples cause we got better gigs. We play a mixture between reggae and soul music, and people love the music. We have a good following, especially with the women. We sing about thought-provoking topics and things that are just fun.

Talk about your most recent release, Love Is a Beautiful Thing.

The concept of the single “Sometimes I Wish I Was Single” blew me away. Talk about your intentions behind this song.

I like to do songs that almost anybody can identify with. One of the things that everybody can relate to no matter how successful a relationship is — even if it’s just for five minutes out of the day, or one day out of the month, or every other day — [is] you wish you were single. Not to get with someone else but just to be free to do whatever you want to do without affecting another person. Once I came up with the concept, I wanted it to be a love song, so it’s like a love song disguised as a bad boy song. 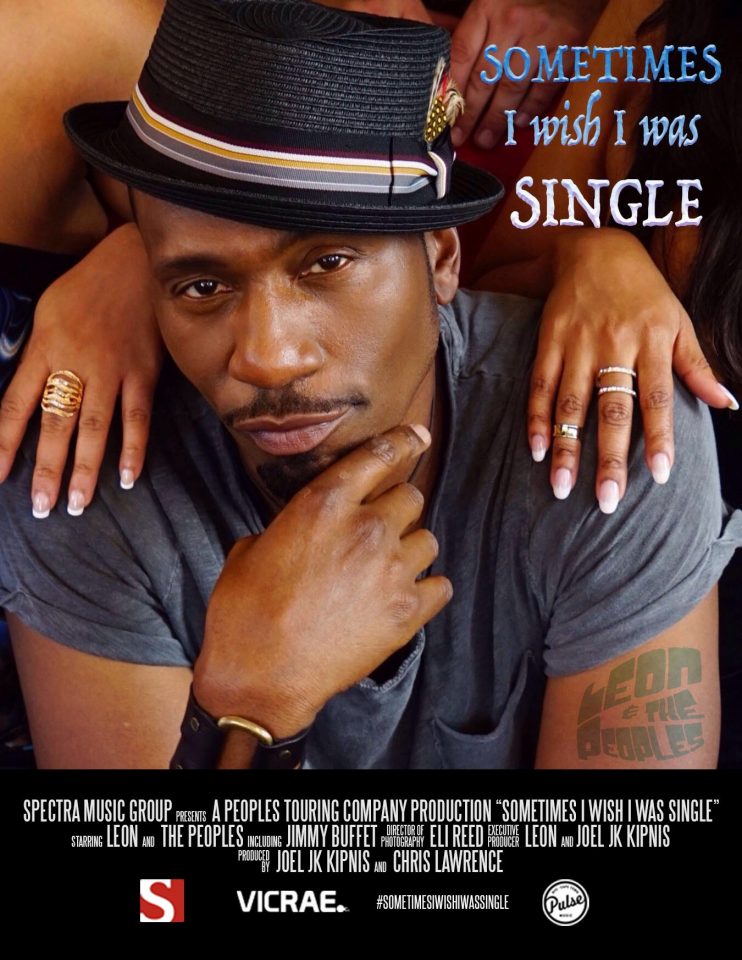 You are a cultural icon. What is next for you creatively?

People have asked me why I made this short film. I consider myself as part of the resistance, but I can’t walk around mad. I only have one life. Nobody in office is going to make me walk around sad. So I can create something that will make us laugh but also address the issues and the struggle and make it clear that we are against what is going on right now.

I’m also starring in a movie on BET Her during Breast Cancer Awareness Month called Her Only Choice. It’s a real tear-jerker about a woman making a decision between her life and the baby she wants. I also have a TV series that just recently debuted in L.A. called “40 and Single.” It’s an international series shot in the motherland in Ghana. It starts airing on UMC on Oct. 18.

Check out Leon and The Peoples’ new album Love Is a Beautiful Thing below.


Posted in Artist Interviews and tagged featured, JT, Leon, Leon and The Peoples