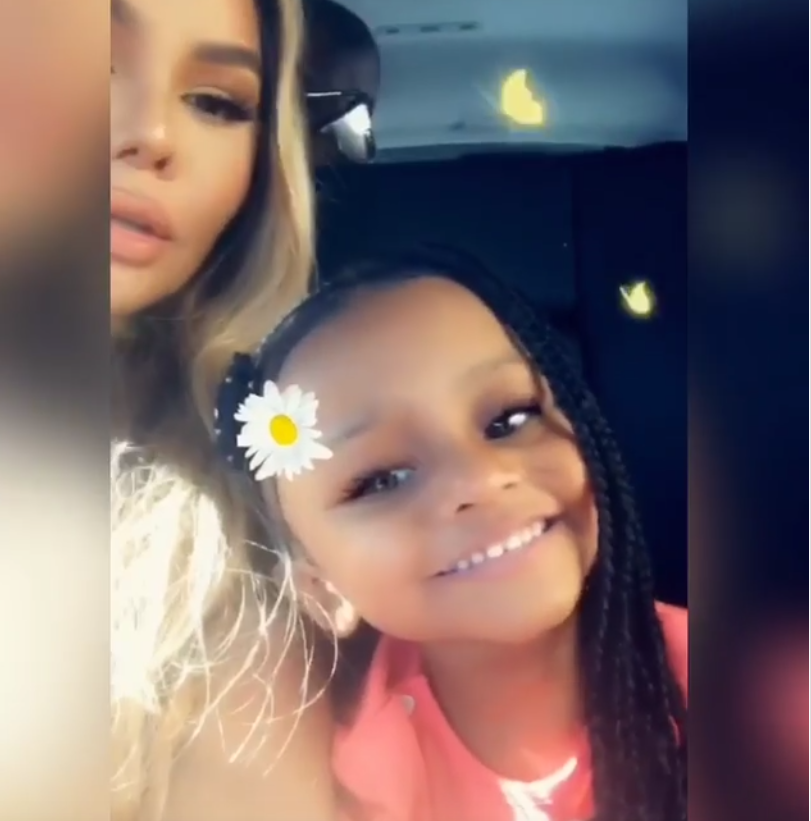 The lyrical lioness born Kimberly Denise Jones, 44, must have been in a particularly good mood because the former Notorious B.I.G. protégé posted both videos and photos of the adorable 4-year old for fans to fawn over, which they did en masse.

The “How Many Licks” and “Nasty One” emcee is seen clowning with Royal Reign in a rare glimpse of her daughter.

As you will see from the videos below posted on Instagram, Royal Reign already has a charismatic personality that endears her to her mother’s large fan base.

On the move with my mini me!! 🌸💕💕 She said “click down below” 😩😂😭 Do I have a future YouTuber on my hands? @ryansfamilyreview I think I found your partner! 😂 #lilkim #royalreign #queenbee #beehive

In other news, the hip-hop goddess made a surprise appearance at Christina Aguilera’s “Liberation Tour” in New York City this past week.

Kim came prancing out flossing a sparkly bodysuit and collaborated with Aguilera before in a crowd that reportedly included Bill and Hillary Clinton.

According to Billboard magazine, the remake of “Lady Marmalade,” which also featured Mya and Pink, landed No. 1 on the Billboard Hot 100 in 2001 and earned a Grammy for Best Pop Collaboration With Vocals.