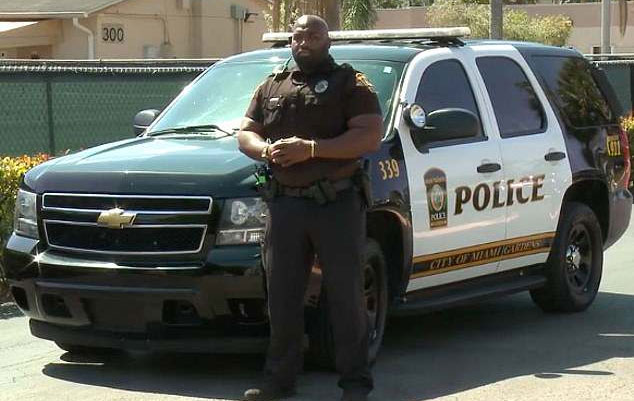 It takes a special kind of person to scald a mentally ill inmate to death and then get a job as a cop. But that is the case with Roland Clarke, who may soon lose his job as a Miami Gardens, Florida, cop after a series of bad choices.

In 2015, Roland Clarke was seen on camera leading Darren Rainey, 50, a mentally ill Muslim prisoner into a shower cell. Clarke left Rainey in a scalding hot shower for two hours after he defecated in his cell at the Dade Correctional Institution. The guards were upset that Rainey did not clean up the cell. 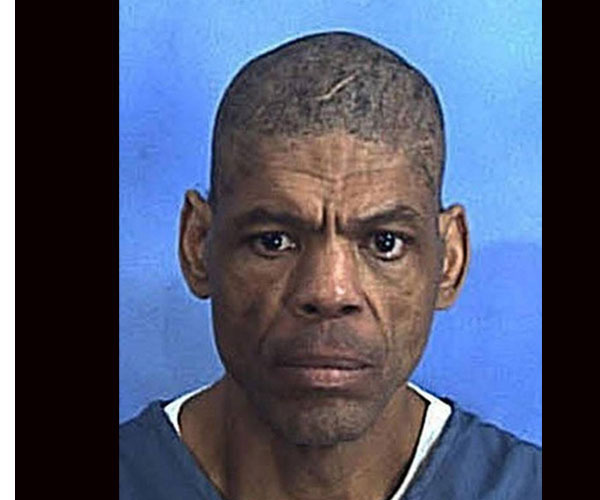 The temperature in the shower was controlled by the guards and other prisoners heard his screams and pleading during his torture. When the stall was finally opened, Rainey’s skin had peeled away and his lifeless body was on the floor. The guards removed him and a prison nurse administered CPR to no avail. Shockingly, the autopsy report stated that Rainey’s death was accidental due to complications of schizophrenia and heart disease. This year, Rainey’s family settled a civil lawsuit against the state, Clarke, and others for $4.5M.

Because of that ruling, Clarke was not charged with manslaughter and was able to get another job, this time as a cop with the troubled Miami Gardens Police Department. A 2014 report by Fusion Magazine showed that police in the city had conducted stop and frisk detainments of over half of the city’s population of 110K. The police even targeted the elderly and children as young as five for being labeled as suspicious. 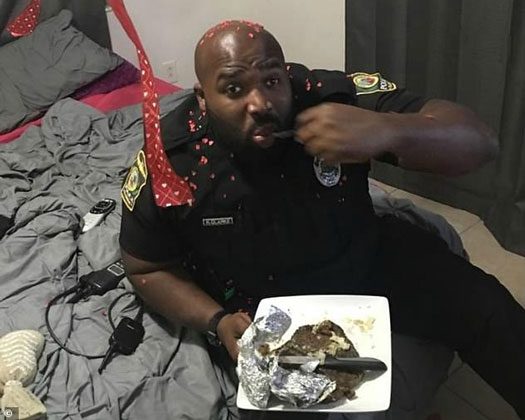 A married Roland Clarke on duty and enjoying a steak dinner at his sidechick’s house for his 34th birthday (Image Source: Miami Gardens Police)

Now Clarke’s poor judgment will once again cost him his job after being caught for a second time having intimate encounters with a woman while on duty. The Internal Affairs Department has repeatedly investigated Clarke for a variety of issues, which include losing evidence in a possible homicide of a drowning victim as well as running a red light in patrol car and striking another vehicle.

But his latest hook up was apparently discovered by his wife and she was not pleased. According to an interview she gave to the New York Times, she was confronted by her husband’s mistress and given pictures of Clarke at her home. The pictures were taken on his 34th birthday and show him eating a steak dinner and also the rose covered bed that he later was intimate in. His wife filed for divorce and informed IA, who launched their own investigation and even recovered incriminating audio.

In the audio, Clarke is heard complaining about the first woman that got him in trouble with IA: “That b*** tried to get me fired. Cause she know I can’t come round there acting crazy with her cause I’m an officer so this ho called anonymously saying, “this n***** be coming to my house and f****** me on duty.”‘ 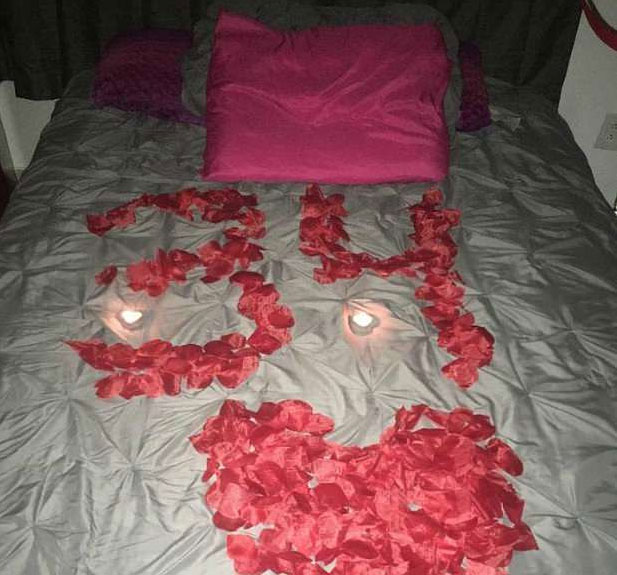 Roland Clarke has a bed of roses while on duty (Image Source: Miami Gardens Police)

Clarke’s behavior and the new reports sparked this comment from Miami Gardens Mayor Oliver Gilbert, who said the city is currently working to fire Clarke: “The city manager has informed me that the officer in question is in the process required by law and collective bargaining before an officer can be officially terminated. The behavior of which [Clarke] is accused, and the poor judgement which he has allegedly shown, is not consistent with the high standards to which we hold all city employees.”

He further stated, “As mayor, I have no say in the hiring and firing of police officers. This is handled by our professional city manager through his chief of police. The conduct allegedly engaged in by this officer is something any person in our community would find disgusting and distasteful.”