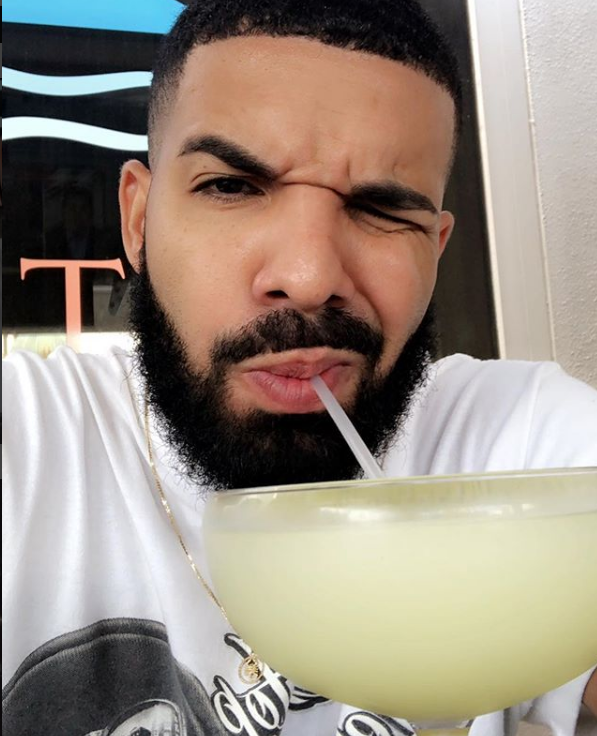 Drake is officially Spotify’s most streamed artist of all time.

The hip-hop star’s album Scorpion had 745.9 million audio streams during its first week. As such, Drake finds himself ahead of Ed Sheeran, Eminem, and Rihanna at the top of the rankings.

Celebrating a decade since its launch, Spotify has unveiled the most popular artists and songs on its platform.

While The Weeknd rounds off the overall top five, he’s followed by Kanye West, Coldplay, Justin Bieber, Calvin Harris and Ariana Grande on the rankings.

“Shape of You” singer Ed finds himself at the top of the pile with his hit being named the most streamed song of all time, ahead of Drake’s “Just Dance” and “Closer” by The Chainsmokers and Halsey.

Meanwhile, Bieber is in the top 10 three times thanks to solo tracks “Love Yourself”, “Sorry,” and his “Despacito” remix with Luis Fonsi and Daddy Yankee.

Spotify also revealed the first 10 artists to reach one billion streams on the platform.

While Rihanna, David Guetta and Eminem all hit the milestone in 2013, they were followed the next year by Kanye West, Acicii, Coldplay, Jay Z, Katy Perry, Drake and Pitbull.

Meanwhile, the total amount of time streamed on the service, which has over 40 million songs and more than three billion playlists, is 16,858,080 years.