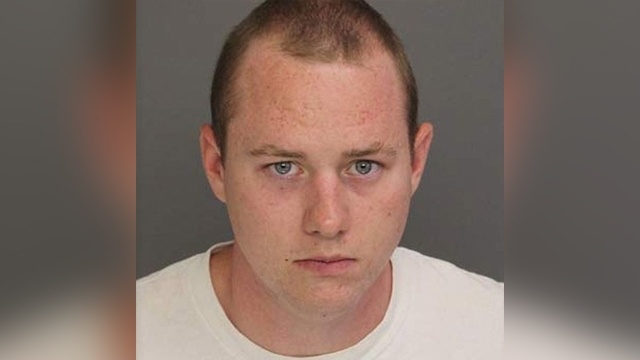 A fight between cousins over a snack led to a shooting.

The incident occurred when Ryan Langdale, 19, and his cousin were with each other at a home in Colleton County, South Carolina.

When police responded to the shooting on Sept. 29, the teenage victim initially told them he accidentally shot himself while cleaning a gun, according to the Post and Courier. After being rushed to a hospital, the victim underwent life-saving surgery and was in a coma for a week.

But once the victim woke up, he told authorities a different story. The victim shared how a fight over chips led to the shooting. Apparently, Langdale had a bag of salt and vinegar chips and did not want to share.

Langdale allegedly threatened to shoot the victim if he touched the chips. At some point, Langdale shot the victim and urged him not to tell the authorities what occurred.

However, doctors revealed that the victim’s gunshot wound was not consistent with him shooting himself.

The victim told authorities that he did not eat the chip. Langdale was charged with attempted murder on Oct. 10 and is currently being held on $55,000 bond.