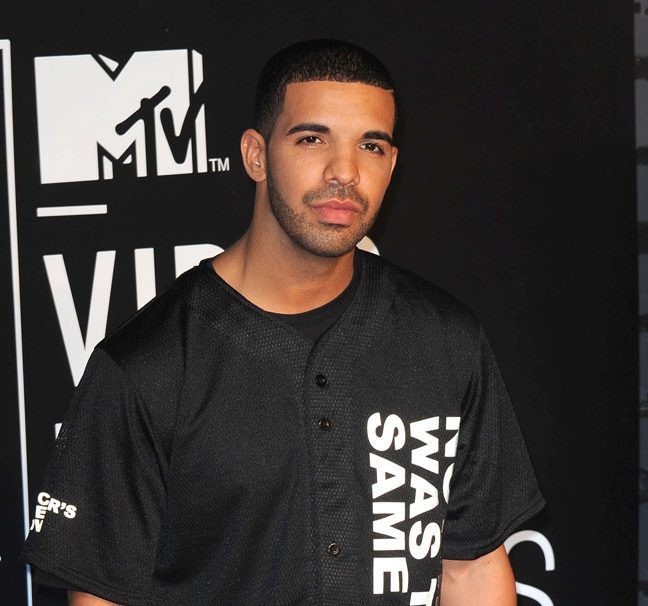 Drake says fatherhood has taught him about “patience” and “unconditional love.”

The “In My Feelings” hitmaker has gushed over his 1-year-old son Adonis, who he has with French artist Sophie Brussaux, and feels so lucky to be able to experience fatherhood.

Drake confirmed he had been “hiding the world” from his “kid” in his album Scorpion.

In “Emotionless,” which samples Mariah Carey, he revealed: “I wasn’t hiding my kid from the world / I was hiding the world from my kid / Breakin’ news in my life I don’t run to the blogs / The only ones I wanna tell are the ones I can call.”

And in “March 14,” he pays homage to Michael Jackson’s track “Billie Jean,” describing his relationship with Sophie

while referencing his mother, Sandi Graham.

He raps: “She’s not my lover like Billie Jean but the kid is mine / Sandi used to tell me all it takes it one time, and all it took was one time /

“S—, we only met two times, two times / I used to challenge my parents on every album / Now I’m embarrassed to tell them I ended up as a co-parent / Always promised the family unit / I wanted it to be different because I’ve been through it.”


Posted in News 2 and tagged Drake, featured, In My Feelings, Sophie Brussaux, the shop