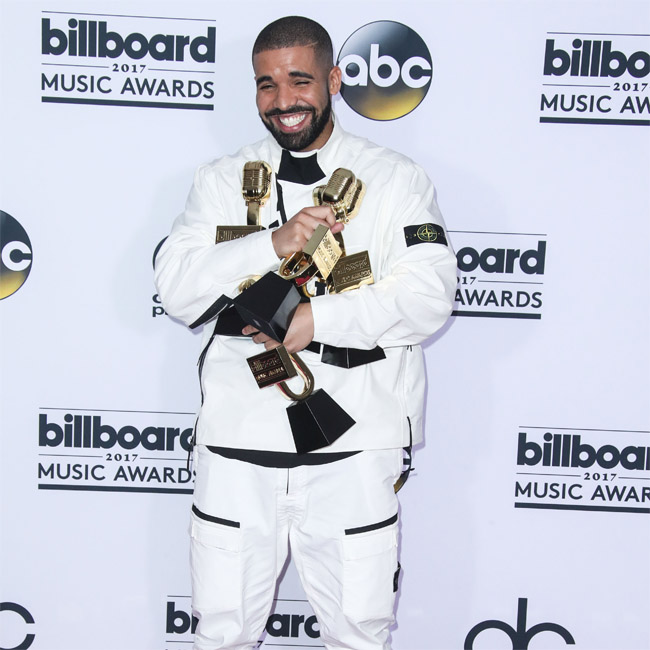 The pair famously fell out after Kanye allegedly decided to release new music close to Drake’s release date after finding out when the latter was dropping new music.

He said: “He sold me on this whole speech of like, ‘I’m in a great place, I’m making money, and I’m a father, and I wanna be Quincy Jones and help you. But in order to do that, you’ve gotta be transparent with me, you gotta play me your music, and you gotta tell me when you’re dropping. And I know you don’t like to do things like that.’

“I guess we all kind of felt a genuine vibe from it, so I play him my music and I told him when I was dropping … He’s like, ‘This guy is working on an album.’ And I was like, ‘For real? He just told me he wanted to work on, like he just told me he wanted to give me beats.’ And he said he wasn’t dropping until like October, November, something like that. And I’m like, ‘It’s all good, let’s just go, and let’s just see what it’s about.'”

And the 31-year-old rapper felt Kanye was “trolling” him.

When West dropped “Lift Yourself,” Drake said he realized, “Oh, this guy’s trolling me. This was like a manipulative, like, ‘I wanna break you’ thing. I said, ‘Alright, I’m gonna go back to distancing myself again. I know what this is.'”