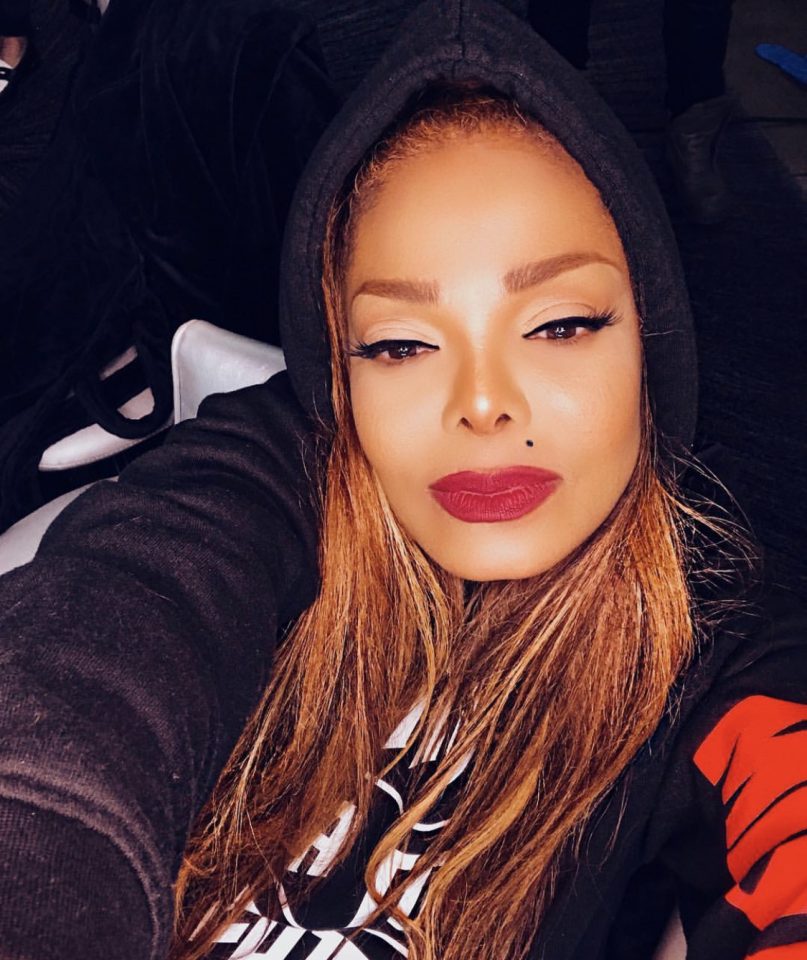 The 52-year-old singer — who also received the Icon Award at this year’s Billboard Music Awards — will be honored at the star-studded ceremony on Nov. 4, 2018, in Bilbao, Spain, where she will also perform a medley of her greatest songs, including her recent hit “Made for Now.”

“Her incredible artistry has opened doors for countless others while leaving an indelible impact on pop culture — well over three decades and counting,” Bruce Gillmer, global head of music and talent at Viacom and co-brand head of MTV International, said in a statement.

“We’re thrilled to honor her as this year’s MTV Global Icon.”

The glitzy event will be hosted by Oscar-nominated singer-and-actress Hailee Steinfeld, and the Pitch Perfect actress, who is nominated for Best Pop Act, will also perform at the ceremony.

She said: “The EMAs are a show where anything can happen. I can’t wait to host a night filled with incredible artists, performances, some surprises of my own. Let’s do this, Bilbao!”

MTV bosses are “thrilled” to have signed up the 21-year-old star because they think her “incredible energy” is just what the show needs.

Gillmer said: “Hailee is a true global superstar renowned for her exceptional talent with a career that spans music, film and TV.

“We are thrilled to have her as host for this year’s MTV EMAs in Bilbao and can’t wait to see her light up the stage with her incredible energy.”