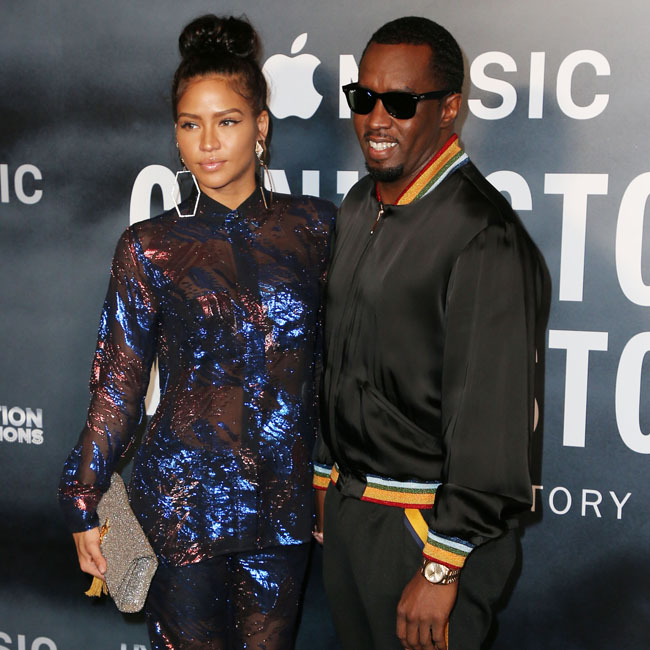 The 48-year-old rapper went public with his relationship with Cassie in 2012 after years of speculation, but it now seems the pair have called it quits as sources say they hope to “remain friends” despite no longer being together.

An insider told People magazine: “The decision was amicable and they remain friends. Cassie is going to focus on her music and acting career.”

Combs — who has also been known as Puff Daddy, Puffy, P. Diddy, and most recently Brother Love — met 32-year-old Cassie in the early 2000s when she signed to his Bad Boy Records and was first romantically linked to her in 2007.

The two have collaborated a few times together, including on his 2008 tune, “Swagga Like Puff” and her 2009 song, “Must Be Love.”

The “I’ll Be Missing You” hitmaker revealed earlier this year that he would love to start a family with Cassie and father 10 children, after already having six kids with previous partners.