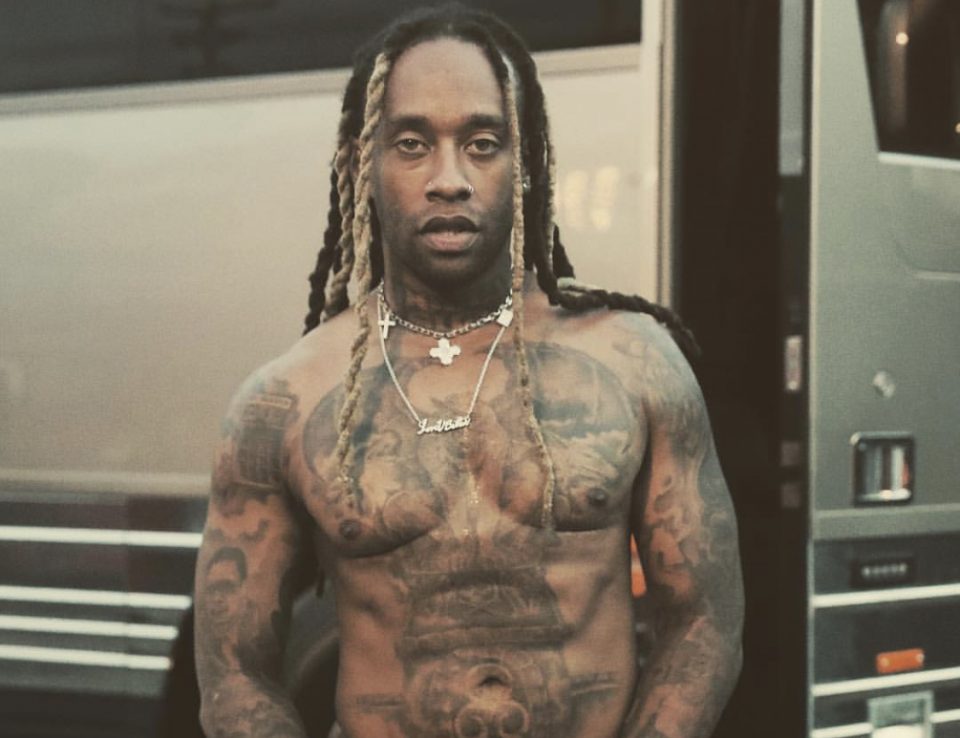 Ty Dolla $ign is in the process of finishing his album with this rapper.

The 33-year-old rapper has revealed that the finishing touches of his highly anticipated LP will be completed once the “I Love It” rapper, who is currently working on his own upcoming record Yandi returns from his trip to Uganda.

In an Instagram live video, he said: “The album is coming; I’m almost done with it now. Just putting the last, final touches on it. Me and Kanye [sic] are making it together. They left to [go to] Africa though. I’m doing my parts now, then when we get back together, we’ll finish it.”

West, 41, traveled to Uganda to work on his ninth record with his wife Kim Kardashian West, 37, and while he was there the “Gold Digger” hitmaker gifted the President of Uganda a pair of Yeezy sneakers.

The pair met with President Yoweri K. Museveni, on Monday, Oct. 15, 2018, to discuss “tourism and the arts” and before they ended their brief meeting, they signed a pair of white sneakers for the leader.

The president of Uganda tweeted: “I welcome American entertainment stars Kanye West and @KimKardashian to Uganda. I held fruitful discussions with the duo on how to promote Uganda’s tourism and the arts.

“I thank Kanye for the gift of white sneakers. Enjoy your time in Uganda. It is the true Pearl of Africa.”

The musician surprised fans when he posted an impromptu performance from Uganda on his Twitter account over the weekend.

The controversial rap star returned to the micro-blogging platform over the weekend and has now posted a lengthy video of himself rapping while wrapped in the Ugandan flag.