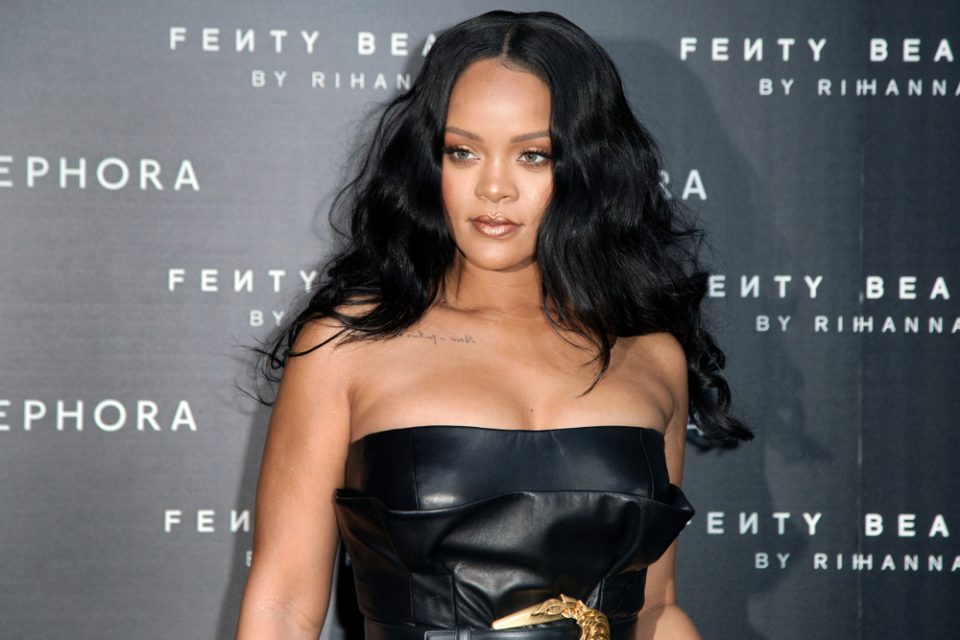 Rihanna was reportedly offered the chance to headline Super Bowl LIII next year, but “she said no.”

The 30-year-old singer is believed to have turned down the opportunity to take to the stage during the half time show of next year’s Super Bowl to show support to former San Francisco 49ers player Colin Kaepernick, who was exiled from the NFL following his protests during the national anthem.

An insider told Us Weekly magazine: “The NFL and CBS really wanted Rihanna to be next year’s performer in Atlanta. They offered it to her, but she said no because of the kneeling controversy. She doesn’t agree with the NFL’s stance.

“The offer and exposure would have been great for Rihanna as she’s planning a new album and tour, but she stuck to what’s right in her eyes.”

Kaepernick started the #TakeAKnee ,vement in 2016, which saw him and several other players refuse to stand during the national anthem at games in protest against police brutality and racial injustice.

In March 2017, his contract with the San Francisco 49ers was not renewed and no other team have hired him since, leading to him filing a lawsuit against the NFL for colluding to keep him unsigned because of his politics. Meanwhile, it was recently reported that Maroon 5 and a host of special guests, including Cardi B, would be taking over as the entertainment for the halftime show.

And although the “Sugar” hitmakers have been heavily speculated,  NFL officials have played down the rumors and insisted they haven’t made any official announcements.

They said in a statement recently: “It’s a Super Bowl tradition to speculate about the performers for the Pepsi Halftime Show.

“We are continuing to work with Pepsi on our plans but do not have any announcements to make on what will be another epic show.”