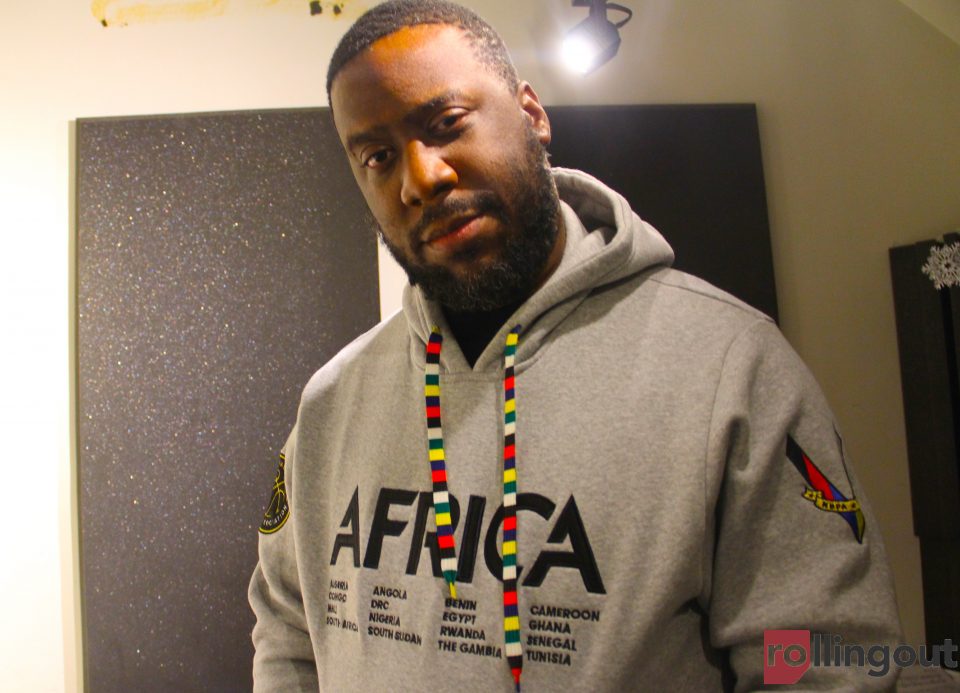 Robert Glasper has a way of telling engaging stories through music and with punch lines. In fact, if he did not stand as arguably the most accomplished pianist of his generation, Glasper could probably find success as a stand-up comedian.

Before beginning his set in honor of Miles Davis at the Blue Note Jazz Club in New York’s West Village on Oct. 19, Glasper shared a hilarious story of winning a Grammy Award for scoring the 2017 film, Miles Ahead.

In front of an intimate crowd of about 200 jazz lovers, Glasper shared how he picked up the Grammy for “Best Compilation Soundtrack For Visual Media,” exited the Staples Center in Los Angeles to take pictures on the red carpet with Don Cheadle, and was not allowed to return to the ceremony because his ticket had already been scanned.

“Apparently, no one told me that you could not go back in once you left out,” Glasper said as the audience laughed with him about his bittersweet Grammy victory.

But beyond the minor mishap of not being allowed to return to that particular Grammy ceremony, the work done on the Cheadle-directed Miles Ahead would have a major impact on Glasper’s career. 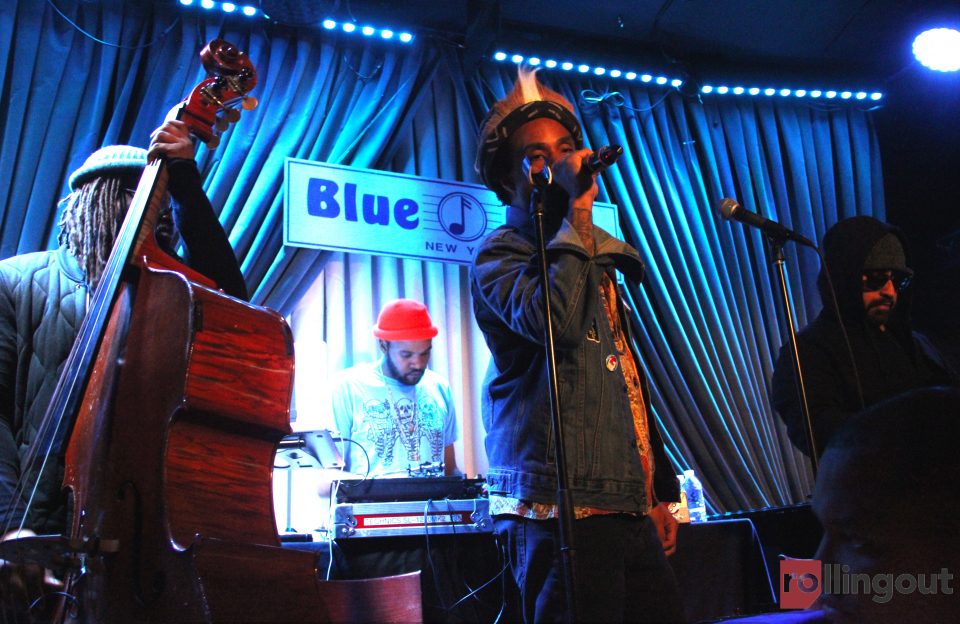 “Different pieces of Miles Davis are pieces of my life,” Glasper shared following his performance. “Miles Ahead was my first time scoring a film. I wanted to be sure I did that I paid homage Davis during my residency [at Blue Note].”

Glasper’s one-month residency serves as a historical moment as he is one of only four musicians, including Dizzy Gillespie, Chick Corea and Chris Botti, to hold a residency at Blue Note Jazz Club.

During the residency, Glasper usually performs two times a night and has invited artists such as rappers Yasiin Bey, Talib Kweli, and singer Bilal to join him on stage.

With Glasper on the piano and keyboard, DJ Jahi Sundance on the turntables, Chris Dave on drums, and Derrick Hodge on electric bass and Bilal on vocals, Glasper and his band took attendees on a journey through the great mind and art of Miles Davis.

While the band recreated the sounds of Miles Davis, DJ Jahi Sundance played a snippet of Davis sharing his views on jazz and how he fell in love with the genre. “Jazz is an attitude,” Davis said. “I used to listen to a radio show called ‘Harlem Rhythm.’ I wanted to sound just like that.”

“I tap into the pool of Black genius,” Glasper told me. “Black people around the world have created so many forms of music. It’s ours and it’s in our blood. I just wanted to tap into that and I always say Black music is a big house where I can go from room to room. So I feel comfortable going from jazz to hip-hop to R&B. I have played with the masters of each genre. I learned and study those genres; it’s natural.”

Glasper will continue his residency at Blue Note until Oct. 28. Following his residency, he will continue working on a new album with August Greene, his group which features drummer Karriem Riggins, and rapper Common as the lead vocalist.

“August Greene was dope,” Glasper shared. “I’ve known Common since 1998 through Bilal. I was giving him piano lessons and all. Karriem Riggins and I produced Common’s Black America for Real album. He said, ‘I love the way this feel[s].’ He hadn’t felt that way since making the Like Water for Chocolate album that J. Dilla produced. So we decided to form a group. Common loves live music, so it was really feeling at home. We’re working on another album as we speak.”

For Glasper, the creation of music never stops, even when he takes time out of his busy schedule to tell a joke or two. 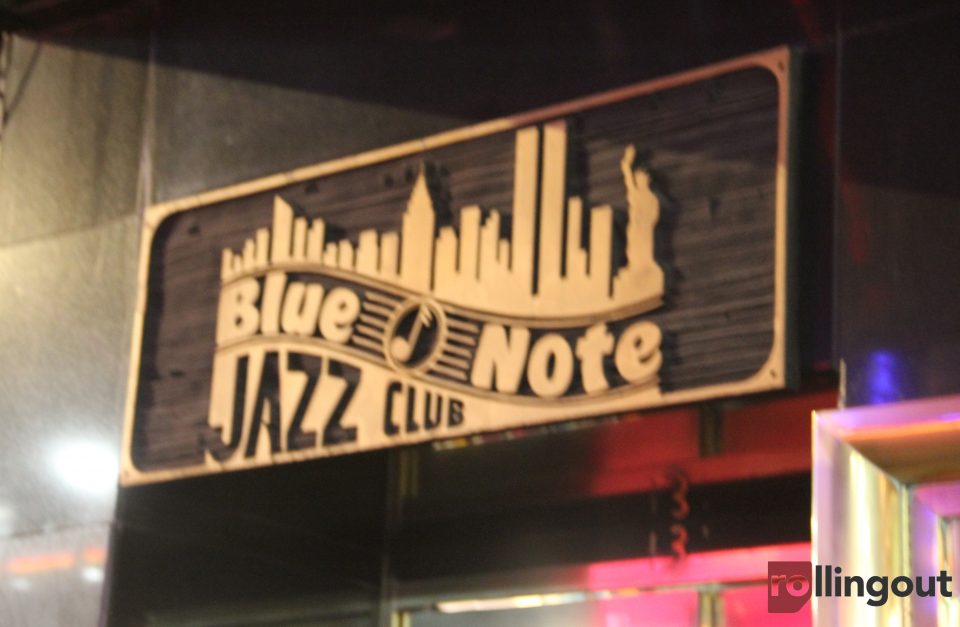