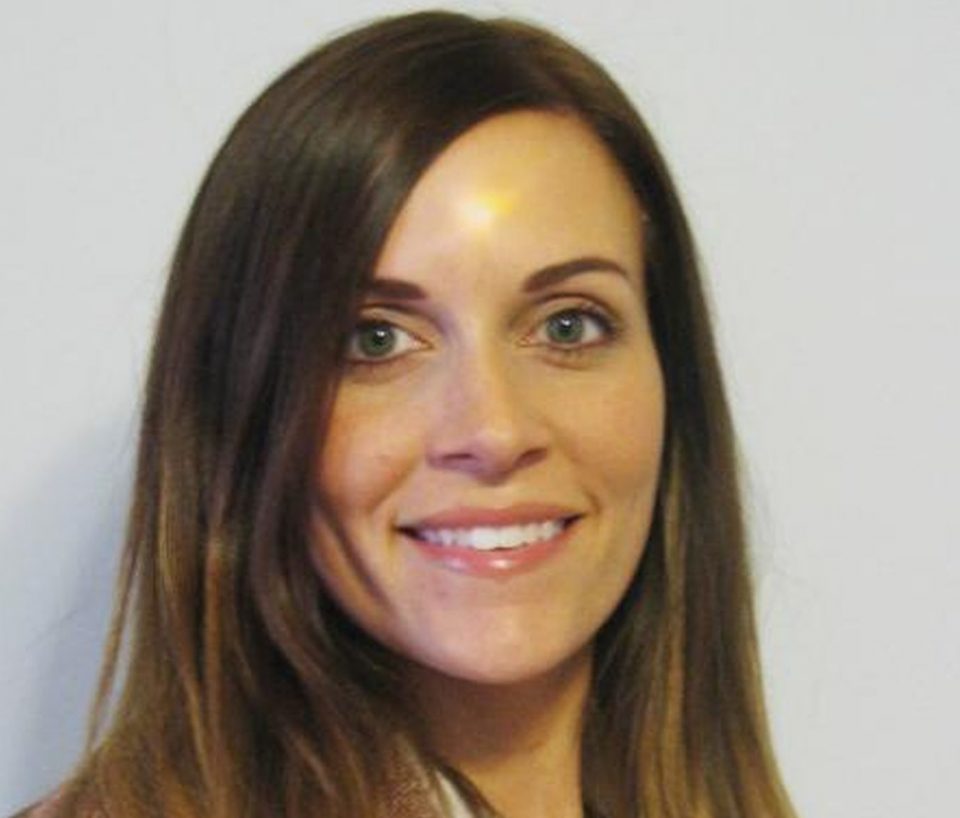 A female police sergeant in Brooklyn, New York, faces criminal charges for sexually assaulting a fellow officer with her panties.

According to reports by New York Daily News, Sgt. Ann Marie Guerra of the 72nd Precinct Detective Squad was catching backlash for leaving her panties in the unisex locker room at the precinct.

Fed up with her uncouth antics, Detective Victor Falcon decided to confront Guerra, 38, about leaving her underwear in the locker room. Guerra, a married mother of two,  responded to Falcon by picking up her panties and shoving the intimate piece of clothing in Falcon’s mouth. She then yelled, “They are f—ing clean.”

Falcon reported Guerra and filed a complaint with the NYPD’s Equal Employment Opportunity Office. He also claimed that she often denied his shift-change requests so he could attend court custody hearings about his autistic son.

Guerra’s inappropriate behavior also extended to social media. Several co-workers reported that she wrote numerous posts on Facebook blasting her male co-workers and writing that they had “little d—s.”

Guerra, who remains on the staff as a full-time employee of the NYPD, is currently under investigation.