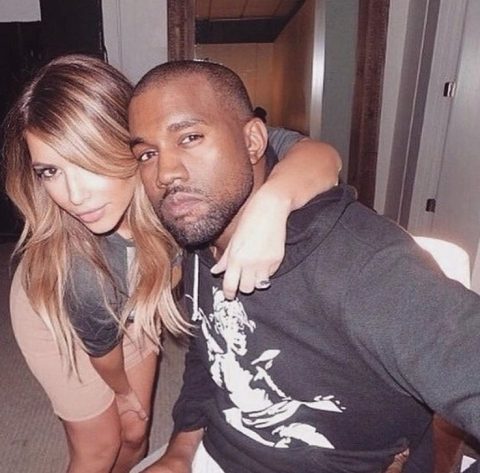 Speaking to her friend Larsa Pippen on the reality show, her children got brought up and she said: “Kanye wants to have more, though.
“He’s been harassing me. He wants like seven. He’s like stuck in seven.”
However, the 38-year-old parent admitted the number of school shootings in the US made her “hesitant” of bringing any more lives in the world.
She added: “[Seven kids is] crazy. I could never, especially in like the world we live in…
“I’ve been kinda hesitant about having more kids because it literally keeps me up at night, thinking about how my kids will survive in a crazy world like this.”
Meanwhile, Kim recently opened up about the impact being a mother has had on her relationship with Kanye.
While she insisted she isn’t a sexual person in her private life, the star added that being a mum of three has made her feel “more confident.”
She previously said, “I absolutely think you can [be both a mother and sexy]. I was somebody who gained 60 or 70 pounds in my pregnancies and felt so unlike myself and so unsexy. Literally, at the end, when you can’t even have sex, I thought, ‘I’m never going to have sex again in my life!’ I just felt so bad about myself in my soul.
“I didn’t lose weight that quickly. But I’d say eight months later, I had probably my best body ever. I felt like, ‘I did this. I lost all this weight on my own. I feel better than ever!’ I just put my body through that, and so it was empowering when I did a nude shoot.
“I definitely have two different personalities like that. But I think motherhood has actually made me more confident about being publicly sexy.”