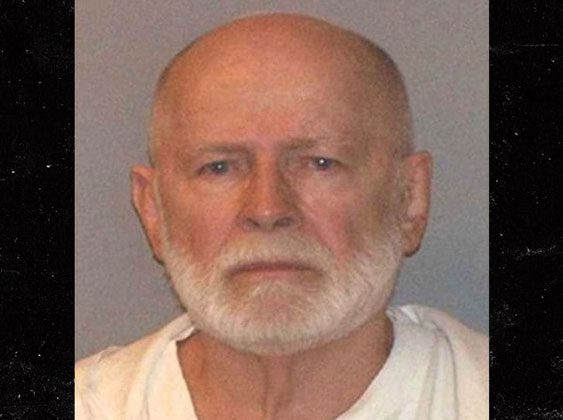 One of the most notorious and violent members of the Irish mob in America, James “Whitey” Bulger, 89, has been murdered while in federal custody.  The Boston-born criminal was serving two life terms for 11 murders and other crimes after spending more than a decade evading police.

According to TMZ, Bulger’s death was not a quiet one and has been linked to inmates with ties to the Mafia. It is being reported that Bulger, who used a wheelchair, was approached by at least three inmates who rolled him into an area not covered by surveillance cameras.

It was then that Bulger was brutally beaten with socks with a metal lock inside. There are also reports that his eyes were crudely gouged out with a shiv. It is thought that the eye injury was a classic Mafia message to those who would inform on other criminals. Such a message means “we see you” and is also known as the “Moe Greene special” in homage to the Godfather movie.

Bulger had just been transferred to the U.S. Penitentiary Hazelton in Bruceton Mills, West Virginia, and was in general population for one day despite his status as a mob boss. Bulger ran the Winter Hill gang in Boston, whose crimes included drug trafficking, prostitution, extortion and murder.

Incredibly, Bulger avoided arrest for years by becoming a confidential informant for the FBI. This also allowed him to inform on his rival Italian gangsters and directly led to the breakup of what was known as the New England La Cosa Nostra.

In the meantime, he was able to move the Irish mob into Mafia territory and was raking in millions. But his handler in the FBI made the mistake of telling him that he would soon be arrested for recent crimes.

That led to Bulger being a fugitive on the FBI Most Wanted List for 16 years until he was caught in 2011 by law enforcement. He was the subject of the 2015 film Black Mass, which featured actor Johnny Depp as Bulger.