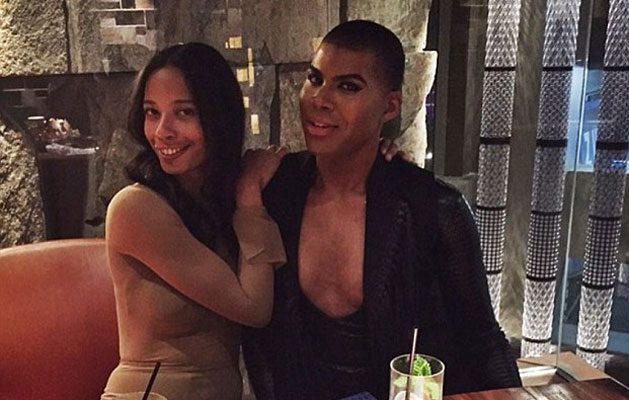 This past August 2018, a talented and pregnant Lyric McHenry, 26, was found unresponsive on a street in the Bronx section of New York City. According to police, she was sprawled out on the street, wearing a pink top, panties and with a small Ziploc bag of cocaine. She had been celebrating her birthday that night at some of the trendiest bars in the SoHo section of the city. McHenry would never regain consciousness and later was pronounced dead at a local hospital. Sadly, McHenry was 5-months pregnant at the time of her death. Now the results of her autopsy have been released and confirm police suspicions that she was a victim of a drug overdose.

McHenry was the co-star of the hit reality show “EJNYC” that gave the public a glimpse into the life of EJ Johnson, son of NBA legend Magic Johnson. But apparently, McHenry, a well known and loved producer, actress and personality was struggling with personal demons. According to “E! News,” autopsy results showed that at the time of her death a pregnant McHenry had cocaine, heroin, and alcohol in her system.

Because McHenry was posting to Instagram in the hours before her death, police were able to track down people who appeared in the photos through phone records and video. One of the men with her, identified as Alexis Meija-Ramirez, has now been arrested in connection with her death. A criminal complaint reads that “In the early morning hours of Tuesday, Aug. 14, Meija-Ramirez and two other male individuals” placed McHenry’s body above the Major Deegan Expressway in the Bronx neighborhood.

Meija-Ramirez was arrested and charged with concealment of a human corpse and tampering with physical evidence. He is currently free on bond awaiting a court appearance.