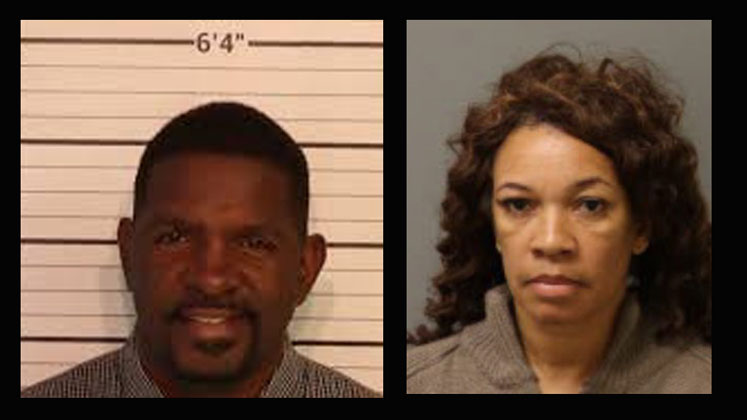 A pastor and his wife in Memphis, Tennessee, are facing some serious charges after an act of pure evil against an elderly church member.

The Rev. Frederick Smith of New Life Holiness Church and his wife Jerri Smith are accused of stealing the identity of an elderly female member identified as Clevie Williams, 77, and using her credit.

According to WREG-News, it all began three years ago when Williams was asked to be on the Mothers Board of the church, which she felt was a great honor. She was allegedly told that the church needed her Social Security number, driver’s license and a utility bill.

A few months later, Williams started getting credit card bills for accounts that she had never opened. After investigating the matter, she found out it was Reverend Smith who had opened the accounts.

According to court records, the couple had amassed more than $50,000 in charges under Williams’ name and credit. When she confronted the minister, Smith allegedly stated that he would pay the money back, which never happened.

Williams filed a police report in May 2015 that identified Smith as the perpetrator but later dropped the charges after he promised to start paying the bills. It was a promise he never kept.

For his part, Smith told media outlet WHBQ-TV during a recent interview that Williams gave him the cards to use for “church expenses” and he never used her name or financial information.

Faced with the bills she could never pay, Williams contacted police once again, and Smith was arrested and charged with identity theft, theft of property of more than $10,000 and forgery. His wife Jerri Smith has been charged with the same crimes as her husband.