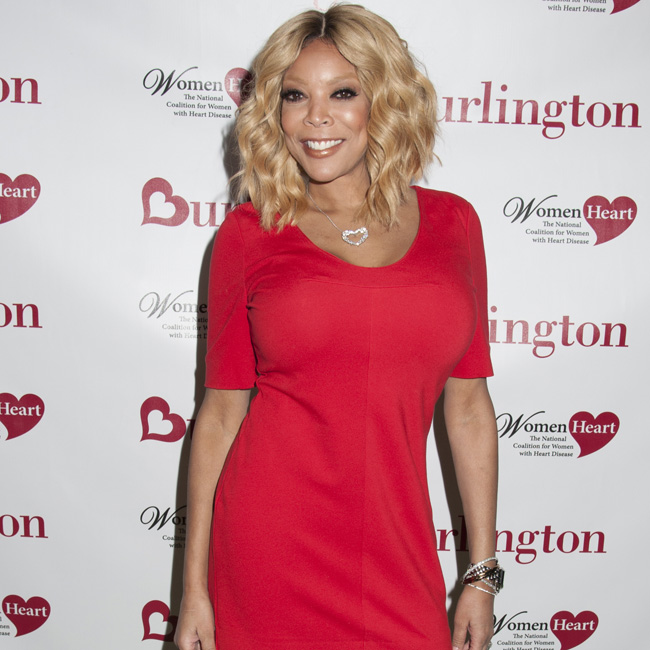 Wendy Williams says Halloween is “not my favorite date” after she fainted live on air exactly a year ago.

The 54-year-old television host collapsed during an episode of “The Wendy Williams Show” on October 31 last year after suffering from dehydration and becoming “overheated” in her Statue of Liberty costume, and although she still dressed up for the spooky occasion on Wednesday, Oct. 31, 2018, she admitted the holiday is not her favorite.

Speaking during her show on Wednesday, she said: “You know it’s not my favorite date; it never has been, for all of my life it never has been. And it, of course, it’s also the one-year anniversary of my ‘faintation.’ So the day doesn’t necessarily bring up a good mood to me. But I’m dressed up.

“I love you for watching. And I’ve got my heart necklace and all that … so I’m dressed as the Queen of Hearts.”

After her collapse, Wendy took time away from her TV show after she learned she was battling an overactive thyroid as well as Graves’ disease, an autoimmune disorder related to the thyroid that causes high blood pressure and eye protrusions.

She said at the time: “I had a storm going in my body is the best way I can explain it. I love doing my show. But I love me more.

“There’s a lot of smart women doing dumb things with their health and I fell into that category as well. I’m glad my situation was caught in a timely manner.”

Wendy also admitted that she wouldn’t have been able to get through the health scare if it wasn’t for her husband Kevin Hunter because he had supported her the whole time.

She explained: “My husband was extremely concerned. He’s not just my husband, he’s my business partner, one of the executive producers on the show and he’s also my manager.

“He and I are glued at the hip. He was with me every step. For him, seeing me go through all of this, it’s really been trying on him. I’ve been concerned about him. I’m like, ‘Don’t worry about me!'”