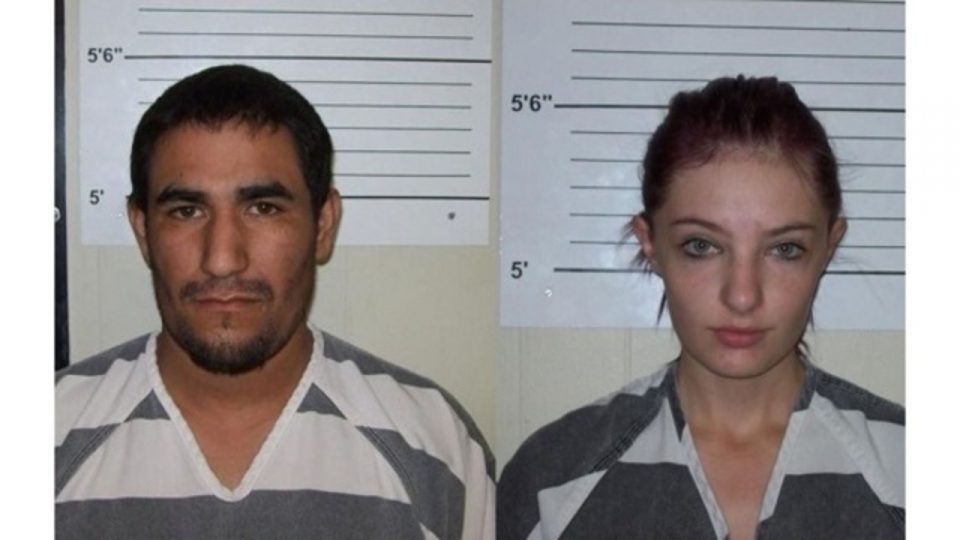 In one of the most severe cases of child abuse in 2018, a couple in Iowa are facing murder charges after their baby died due to a rash caused by a maggot-infested diaper. The child’s father Zachary Paul Koehn, 29, and mother, Cheyanne Harris, were charged with murder, according to the Associated Press.

In Aug. 30, 2017, the 4-month-old boy was found dead on a swing at his parents’ apartment in Alta Vista, Iowa. When authorities found the child, his diaper was heavily soiled and attracted bugs that laid eggs which hatched into maggots. The maggots caused a severe rash and e.Coli bacteria set in.

The baby reportedly wore the same diaper for 9 to 14 days.

When a nurse checked the baby, she moved a blanket that was over his body and gnats flew up.

Prosecutors believe that Koehn and Harris have drug problems. They have been charged with murder and child endangerment.