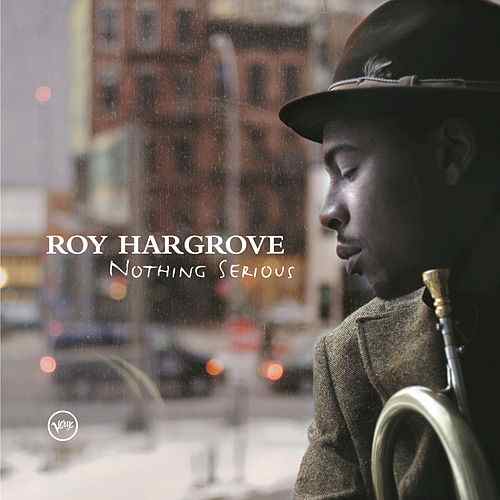 Legendary jazz musician Roy Hargrove has died at the age of 49. According to Hargrove’s manager, Larry Clothier, he died in New York on November 2 due to complications from a cardiac arrest.

Born on Oct. 16, 1969, in Waco, Texas, Hargrove attended Booker T. Washington High School for the Performing and Visual Arts, which also produced successful artists such as Erykah Badu and Norah Jones. Hargrove rose to prominence on the jazz scene as a trumpeter during the late 1980s and released his debut album, Diamond in the Rough, in 1990.

Hargrove would release 21 albums as a soloist and provided his sound to over 50 projects during his career.

The two-time Grammy Award-winner found ways to bridge hip-hop and jazz at a time when both of the genres appeared to be headed in opposite directions from a commercial standpoint. Hargrove worked with Erykah Badu on her albums, Mama’s Gun and Worldwide Underground; D’Angelo on albums Voodoo and Black Messiah; and Common’s album Like Water for Chocolate.

The Great Roy Hargrove. He is literally the one man horn section I hear in my head when I think about music. To watch him harmonize with himself stacking nine horn lines on mamouth 10… https://t.co/ytaw0i8RWV

I have no words over the loss of my dear brother of 31 years. We played on a lot of sessions together, traveled a lot of miles together, laughed a lot together, bickered on occasion – and I wouldn’t change our relationship for anything in the world. Bless you, Roy Hargrove.

Roy Hargrove was Truly and always extremely BOUT IT’. I don’t think I would be alive if I hadn’t met him when I did. I am extremely grateful I got to tell him as a grown man to his face – thank you & I love You. #boutit #hero #deedsnotwords

r.i.p., roy hargrove. you were a beautiful soul, young lion, and you will be terribly missed. 🎺 pic.twitter.com/laJJVbCfvw

R.I.P. to the great jazz trumpeter #RoyHargrove, who bent his beautiful, elastic notes through a horn that was fluent in multiple musical languages from bop to hip hop, playing with folk from @wyntonmarsalis to @fatbellybella and @TheDangelo! ⁦@MwataDyson⁩ #RIPRoyHargrove pic.twitter.com/5u7xCcPkNc