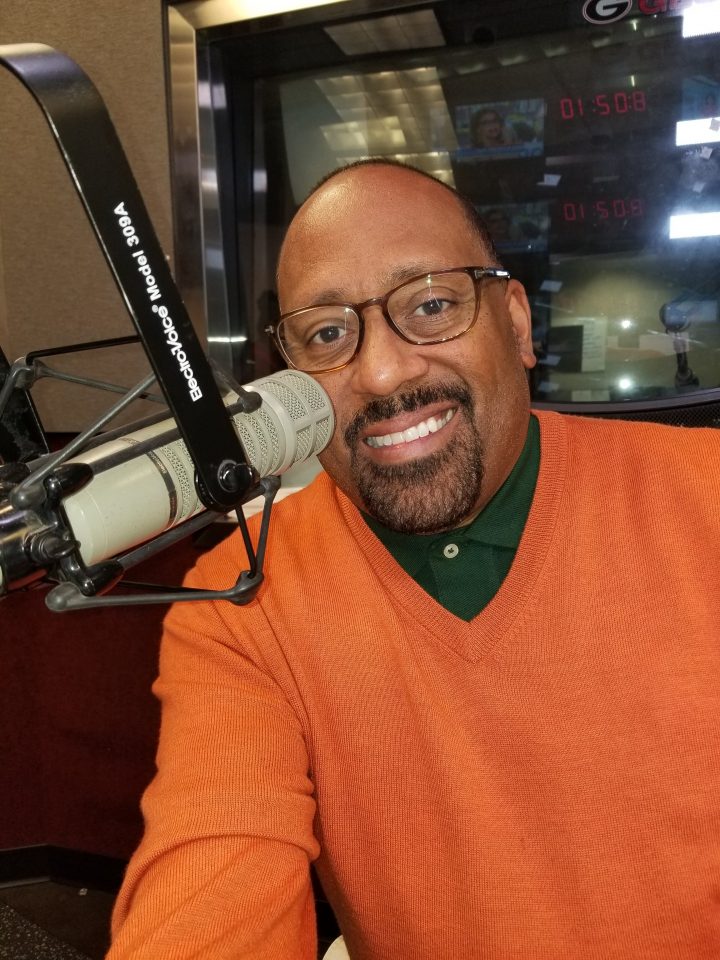 Dr. Martin Luther King once said, “America is morally sick.” I believe that now “America is politically sick,” and our very prized democracy’s health is at stake.

The very fabric of our democracy is built on debate. I’ve always known that even healthy political debates can turn into heated arguments. Sometimes that passion can be good, but only if it’s between civil, mature, intelligent and empathetic people. Today‘s political debates are anything but civil.

Our democracy is now entangled with hatred, incivility, lies and propaganda. Where is this sickness coming from?

When President Trump first began to rise on the political scene, people likened him to Adolf Hitler. I honestly thought that was a stretch. Well, not anymore.

The same tactics and propaganda used to incite Germans in 1933 is the same political tone used by President Trump — fear and nationalism. It’s as if Trump is pulling pages from Hitler’s autobiography and political manifesto Mein Kampf.

Just as Hitler was integral to the near demise of Germany in the mid-20th century, if we aren’t prepared, Donald Trump will be the cause and death of America’s democracy.

The American democracy is sick, and we need a serious plan to attack this illness.