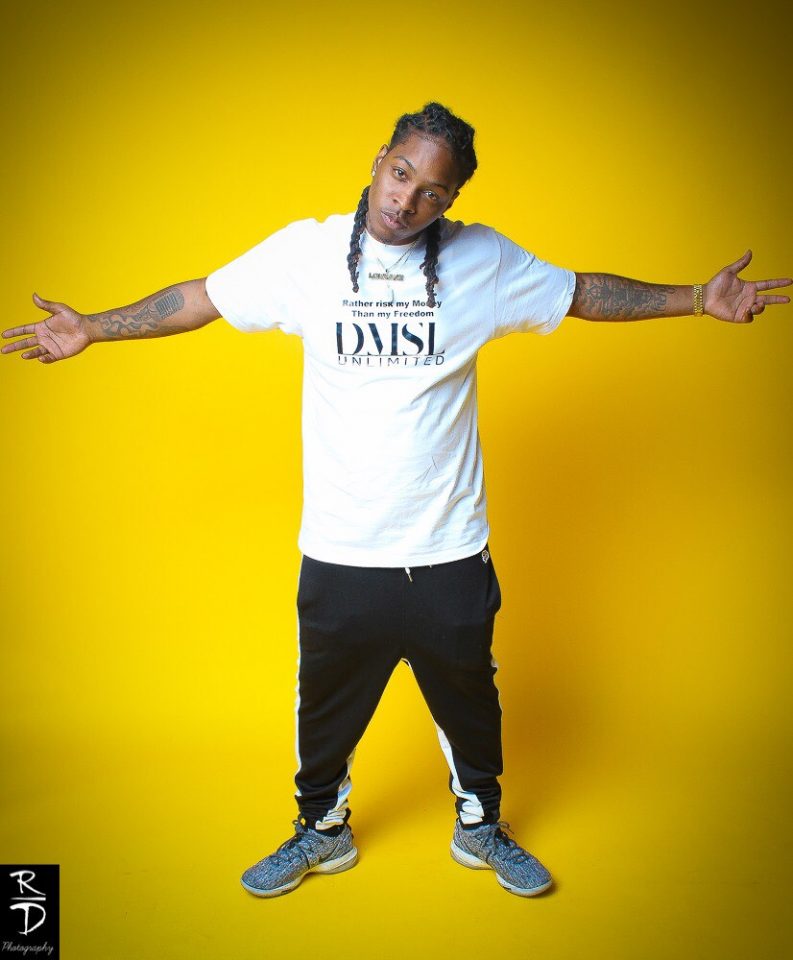 Recently, we had a chance to catch up with independent artist Lou Kane when he stopped by rolling out studios for the “Remixx” show with host and DJ Romeo International.

Who is Lou Kane in three words?

Explain your specific sound? How does it stand out from other artists?

My sound is me and myself only. You really can’t duplicate it because there is not a certain way to. My style is original, and my supporters can tell that Iʼm being myself. I’m not trying to jock another artist’s style.

As a rapper and artist living in Atlanta, how hard is it to move through the industry while being an independent artist?

Being independent is the hardest and smartest thing to do. Much time and effort [go] into being your own boss. You really have to be ready to learn new lessons every day. This industry will eat you alive. There’s a lot of investing, promoting yourself, and at times spending money with the wrong people. It all can be tough, and you won’t always see the reward while you are working, but you just have to know it’s coming.

Do you think it is smarter to be an independent artist in today’s time, or would you eventually like to be signed to a label?

I think it is smarter to stay independent for those who know the business and are willing to invest money and time. I could never see myself giving away the majority of what I’ve earned. A partnership would be fine, but signing to a label would have to be negotiated very well. I would need a Drake-type deal to match the work I have put in solo.

Who have you worked with in the industry so far? What inspired your song “Change,” featuring platinum-selling artist Lil Baby?

So far, I’ve worked with platinum artists such as Lil Baby and Just Joey. I really donʼt have many features, however, the way I met Lil Baby was at a studio. He was already done recording. He wasn’t as known back then, but I saw the potential and asked how much he would charge for a feature. I paid out of pocket, and I’ve been on the road with him a few times. It was dope.

While working with Lil Baby, how did you make sure your song was not overshadowed by the feature? What was it like working with him?

Working with Lil Baby was dope. I got to see how he recorded his music, and I already knew my tracks were solid enough to hold the weight on my own track regardless of a feature with anybody. I feel like the energy I brought to the track is what makes me stand out, and adding Lil Baby was just icing on the cake.

Tell us more about being a youth football coach along with making music. What’s your motivation behind it all?

I really wanted to get my son [into] sports. He never played football so I wanted to be there to make sure he was able to learn and be the best player he could be. I just enjoy being there for the kids [not only] to teach them how to play sports but also teach them how to be young men and learn responsibility.

Any setbacks? If so, what did you do to overcome them?

I’ve had things like my MacBook stolen that had my music files on [it], as well as not being able to be there for my son and doing what I love the most, which is music. I donʼt regret any mistakes, though, because I learned and became better through them.

What’s next for you? Any other projects or collaborations on the way?

I’m going to continue pushing my single, “Change,” featuring Lil Baby. I have my album I’m Done Asking coming in December and plan to keep working with some dope artists. I’m ready to see my dream take off, so I can continue to motivate the people around me. Anything is possible.