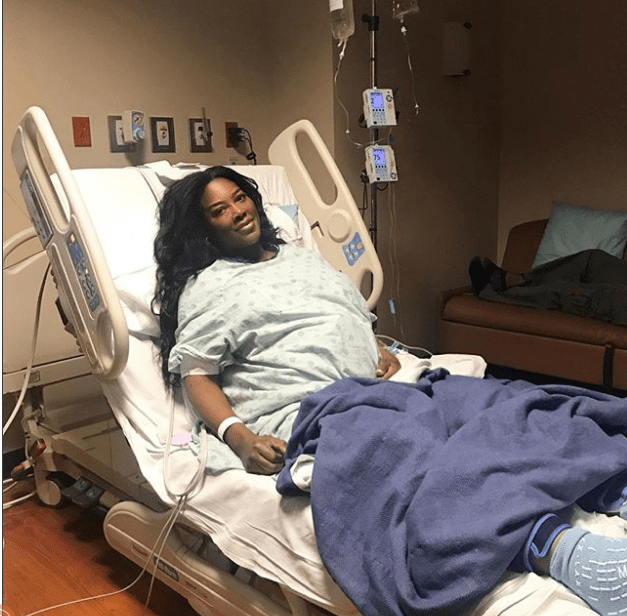 Andy Cohen, the Bravo producer who had a hand in firing Kenya Moore from the “Real Housewives of Atlanta” this past season, sent congratulations to Moore on the birth of her first child over the weekend. And fans blew up about the horrible optics of a boss sending well wishes after cutting off the money supply.

But while fans are giddy over Moore’s delivery at age 47 despite suffering from preeclampsia, they also have been tearing into RHOA executive producer Cohen, 50, whom they blame for Moore getting yanked off the show after season 10.

Moore was reportedly terminated when she secretly dated and wedded New York restaurateur Marc Daly on a Caribbean island in the summer of 2017. Bravo producers were outraged that they were not invited to film the courtship and eventual nuptials. Moore was fined hundreds of thousands of dollars before her ouster at the end of the season.

Now it’s the fans’ turn to be indignant at Bravo producers, most particularly Cohen, the very visible exec and host of the popular “Watch What Happens Live” talk show.

“Fake a– ANDY is cancelt since that thing w/ kim.”

“Bye ANDY!! you didn’t even let her on the show this season NOR are the housewives intros FINALLY updated like all the other housewives! Anywho Congrats Kenya much love 💕”

“Boy bye 🙄 Get Away from us with this mess and give her damn peach 🍑 back.”

“Boooooo Andy! You suck! And you suck 🧐”