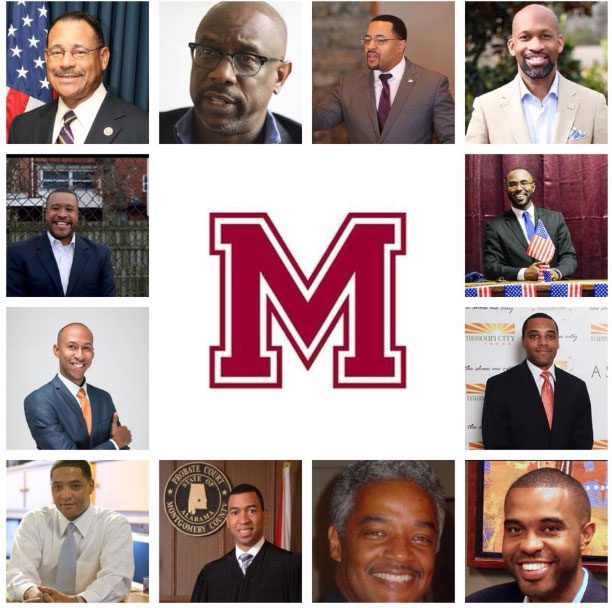 Beyond a shadow of a doubt, Morehouse College in Atlanta, Georgia, continues to produce the world’s best in leadership, education and politics. This midterm election proves this, as 12 Morehouse Men won or retained elected office across the country. Whether it was mayor, city council or Congress, many in the halls of power will now encounter the best and brightest who are proud to have attended “Dear Old Morehouse.”