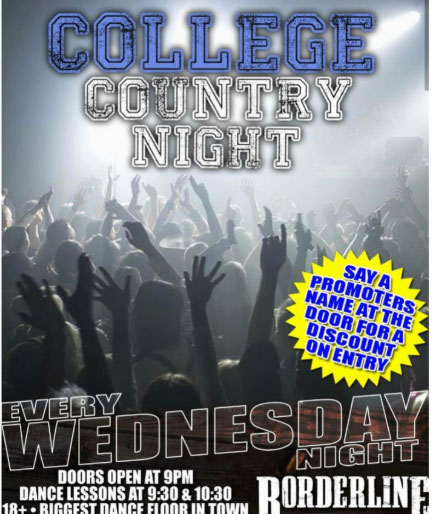 A party at a country western bar full of college students became the latest backdrop in the string of horrific mass shootings plaguing the United States. Police responded to a call of shots fired at Borderline Bar & Grill in Thousand Oaks, California.

That night at least 200 college students from nearby Pepperdine University and other schools packed the club. According to AP, witnesses have stated that a bearded man in a black trench coat entered the club and shot a young female cashier, the bouncer and the doorman. He then threw smoke grenades and began firing into the crowd on the dance floor.

Witnesses in the club reported people were jumping out of windows and hiding in the restrooms to escape the gunfire. As some students lay in dog piles on the floor, he began shooting up the walls and equipment in the club.

At this time, law enforcement is reporting that a total of 12 people have been killed, including Sgt. Ron Helus of the Ventura County Sheriff’s Department. Police also stated that the shooter was killed on the scene but would not include his death as part of the 12 fatalities. Helus, a father and 29 year veteran on the force, was one of the first officers to arrive on the scene. He engaged the shooter and was found among the dead in the aftermath. Ventura County Sheriff Geoff Dean stated about Helus, “He was looking to retire” in the “next year or so.”

Dean went on to state, “It’s a horrific scene in there, there is blood everywhere and the suspect is part of that, and I didn’t want to get that close and disturb the scene and possibly disturb the investigation.”

When asked about the type of weapon used, Sheriff Dean responded, “Right now as far as we know there was only one handgun, but that could certainly change as we do a more thorough search of the building.”

The federal government has dispatched agents from the ATF, Homeland Security and the FBI to the area. At this time, law enforcement has not determined a motive for the shooting. Business Insider magazine listed Thousand Oaks, California, as the third safest city in America based on population and violent crimes. The population is a little over 128K and is in the upper income range of most households in America. It is considered a bucolic community that has never seen a violent crime of this magnitude in its history.