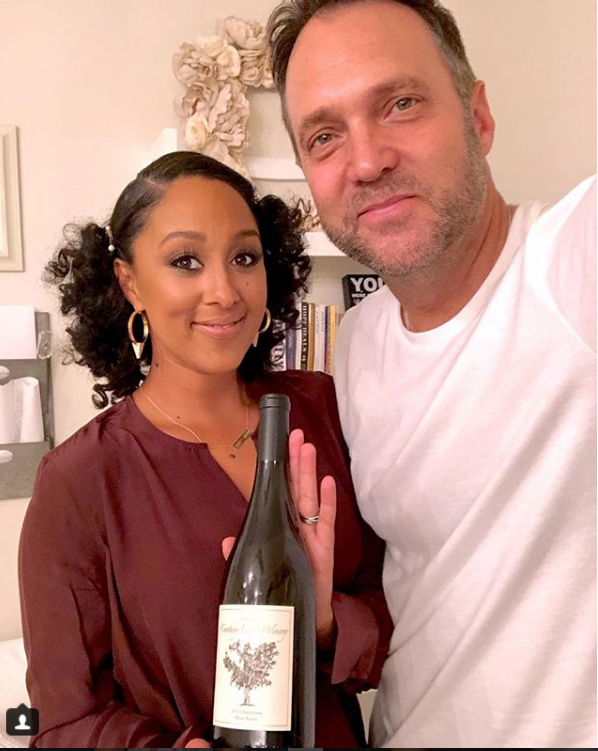 “The Real” co-host Tamera Mowry and her husband learned that their niece is among the victims of the mass shooting at a Thousand Oaks, California, nightclub that killed 12 people including a sheriff’s deputy, according to a statement the family issued to USA TODAY on behalf of Mowry-Housley and her husband, former Fox News correspondent Adam Housley.

The couple shared via their joint representative, Chantal Artur, “Our hearts are broken. We just learned that our niece Alaina was one of the victims of last night’s shooting at Borderline bar in Thousand Oaks … Alaina was an incredible young woman with so much life ahead of her and we are devastated that her life was cut short in this manner. We thank everyone for your prayers and ask for privacy at this time.”

Mowry and her husband discovered this because Alaina Housley’s friend posted on Twitter that Alaina is unaccounted for after a 28-year-old gunman shot up the bar. The other friends who were at the nightclub reunited at an undisclosed location after the bloodbath.

My suitemate is still missing, she is wearing denim shorts, a blue flannel and sneakers, pls let me know if you know anything #Borderline pic.twitter.com/t1nUHneChW

Mowry reportedly responded to the above tweet, “Ashley this is her aunt Tamera Mowry Housley. Can you please DM me your information?” TMZ reports.

Adam Housley immediately dashed to the nearest local hospital in search of information about Alaina Housley, but he was reportedly barred from entrance because the hospital is understandably on lockdown.

Adam Housely indicated that he has a horrible feeling in his stomach because Alaina Housley’s Apple watch and iPhone puts her location at the nightclub, but they have yet to hear from her, the Los Angeles Times reports.

“My gut is saying she’s inside the bar, dead. I’m hoping I’m wrong,” he told the newspaper.