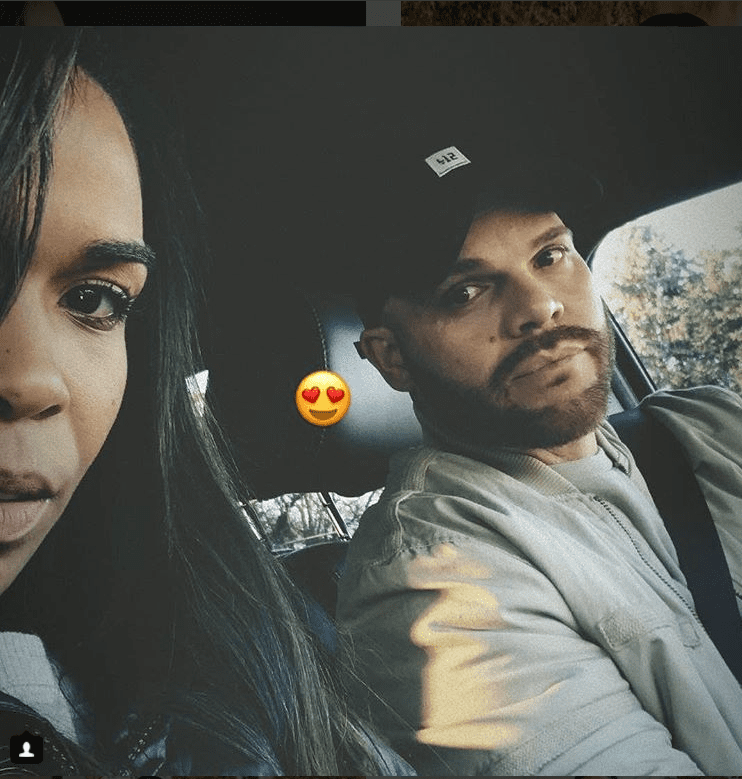 Harsh reality is colliding with the blissful love-fest between former Destiny’s Child singer Michelle Williams and her minister fiancé Chad Johnson. In the latest episode of OWN TV’s reality show “Chad Loves Michelle,” the young couple navigate the sometimes treacherous terrain of interracial couple-dom and the thorny issue of depression.

The following clip from the show features the issues the couple is confronted with as they’re heading to the altar. Williams was famously admitted into a treatment facility to ward off clinical depression which she has been dealing with for more than 20 years — which dates back to her Destiny’s Child days and beyond.

The issue of race also took center stage as a matter of contention. The couple admits volleying verbal zingers at each other about that incendiary topic, with Johnson crudely hitting his girlfriend with the cringe-worthy sarcastic remark: “Did you take your meds today?”

Watch the clip by clicking here.