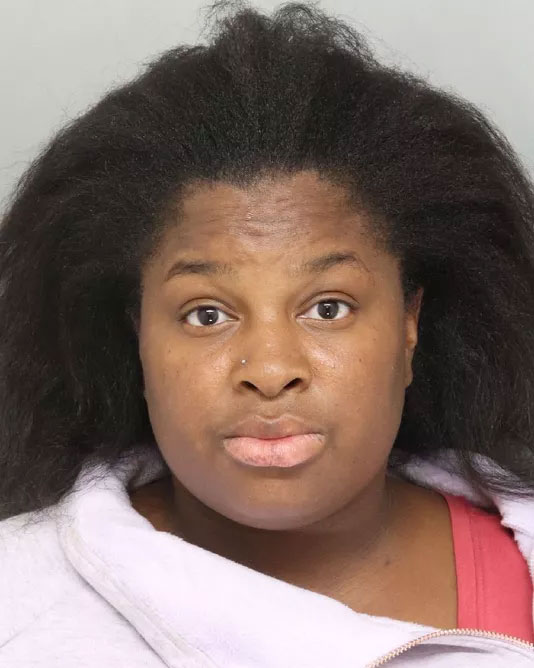 According to the North College Hill Police Department’s Facebook page, Hines put down the names of at least 90 people and ordered 451 boxes of cookies. But when it came time to pay for the cookies, Hines did not turn in any money. Police stated that Hines was, in fact, selling the cookies but keeping the cash. The Girl Scouts of Western Ohio tried for over six months to get the money or the cookies, but Hines dodged any attempts at payment. Finally, the Girl Scouts had to file charges against her for theft.

The cookie thief was spotted at Mayors Court and was arrested on unrelated charges on November 6, 2018. She now has been formally charged for the theft of cookies that totaled $1.6K and was released on her own recognizance. She will next appear in court on November 28, 2018

The Girl Scouts of Western Ohio issued the following statement to media:

“When we have evidence that an adult misuses troop funds, we pursue vigorously and, when appropriate, contact law enforcement to recover as much money for the troop as possible. This is not something we take lightly.”

North College Hill Police Department stated about the crime on Facebook, “That’s the way the cookie Crumbles” with the following graphic: 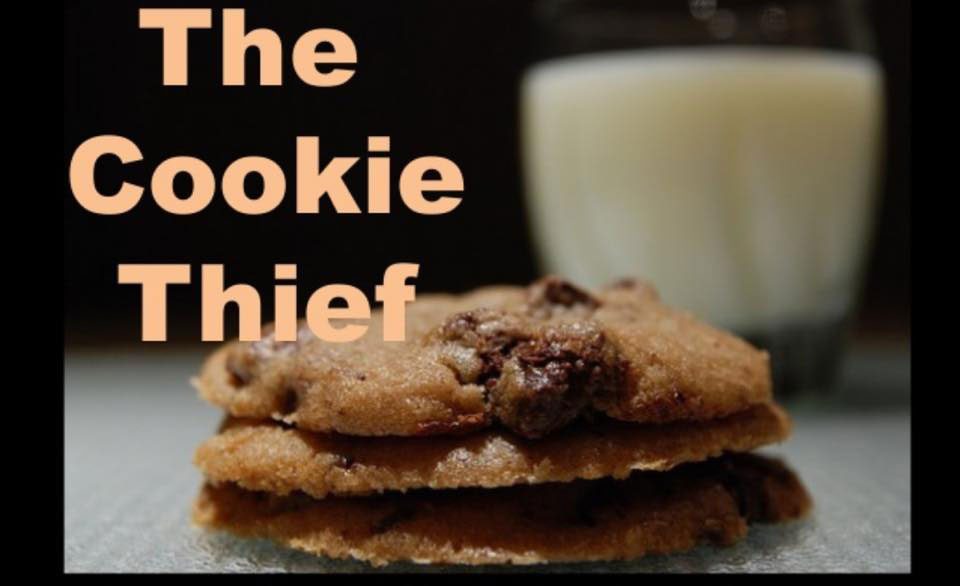