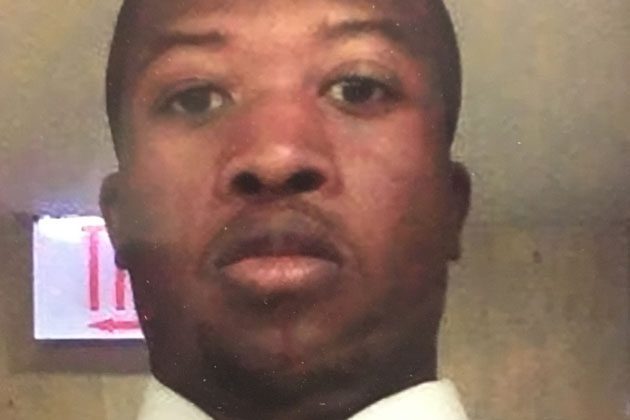 A security guard at a bar in Robbins, Illinois, near Chicago, lost his life while defending bar patrons.

Jemel Roberson, 26, was working at Manny’s Blue Room Bar on Sunday, Nov. 11, 2018, when he asked a group of drunken and rowdy men to leave. Witnesses told police that one of the men returned to the bar with a gun and began shooting.

Roberson was able to return fire and subdue the gunman while police were en route after they received a 911 call about shots fired. According to WGN TV, Roberson had the shooter on the ground with his weapon out detaining him when officers arrived. Without a statement being made and to the bar patrons’ horror, an unidentified officer shot Roberson in what is being called a case of mistaken identity.

Witnesses yelled to the cop to “stop” and “he’s security,” but it was too late. Roberson was mortally wounded and died later at a hospital.

A witness identified as Adam Harris said: “The security guard that got killed, he caught somebody and had his knee on him the whole time…just waiting on the police to get there. I guess when the police got there, they probably thought he was one of the bad guys ’cause he had his gun on the guy, and they shot him.”

The Midlothian Police Department has not issued a formal statement other than to confirm that four customers were shot and one of their officers did, in fact, shoot Roberson. The State Police Public Integrity Task Force has opened an investigation into the officer’s decision to open fire on Roberson.

Roberson’s family has described him as a talented musician who played at local churches and was well loved. The family has set up a GoFundMe campaign that has raised $10,363 of a $15,000 goal.