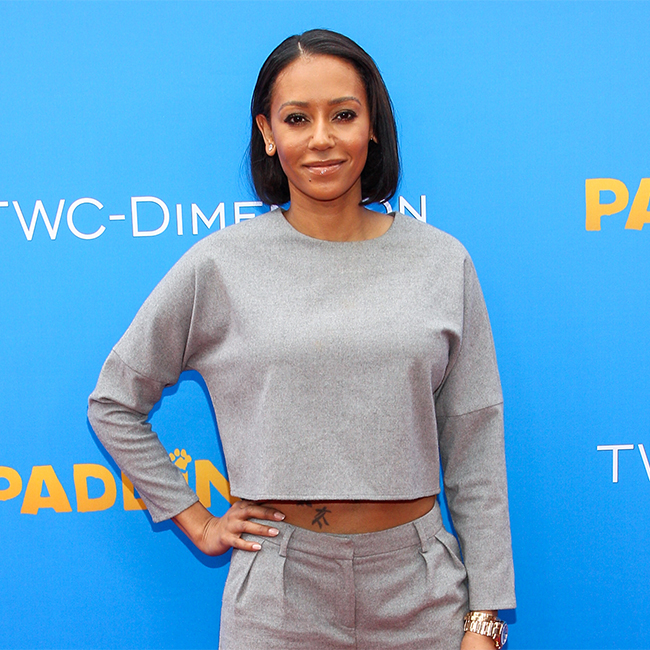 Mel B and Eddie Murphy were “bursting with the best news ever” when they learned she was pregnant with their daughter Angel.

The 43-year-old singer gave birth to her daughter Angel in 2007 — the same year she ended her romance with the Hollywood icon — and has said she isn’t sure where things went “spectacularly wrong” in their year-long relationship because they were both so happy when they discovered she was pregnant.
In an excerpt from her new memoir Brutally Honest, the Spice Girls star said: “When I got pregnant with Angel, we jumped around his ensuite bathroom laughing and crying, bursting with the best news ever. My family thought it was great because they had never seen me so completely blissed out. Every day I would wake up and he would tell me I was the most beautiful, incredible woman. I’d never felt so in love. So, why did it all go so spectacularly wrong?”
The “Wannabe” hitmaker noted that she and Murphy “lived in two different worlds,” but said that while they were together, he made her “happier than any man she had ever met.”
She added: “He was Hollywood, old school. I’m Leeds, comprehensive school. He was famous most of his life and had built himself his own private kingdom … where he could look after and live with his family and friends. I had spent my life trying to break walls down. He made me happier than any man I had ever met.”
Mel — who also has 19-year-old daughter Phoenix with Jimmy Gulzar and 7-year-old Madison with ex-husband Stephen Belafonte — announced she was pregnant with Angel in 2006 and said 57-year-old Murphy was the father.
However, the “Beverly Hills Cop” star later publicly declared that he would only believe he was the biological father if a paternity test was taken. When a test was taken, Murphy was revealed to be the father.