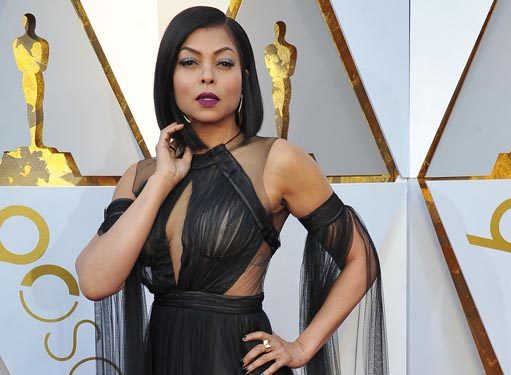 Taraji P. Henson says it was a “no-brainer” to accept a role in new Disney animated movie Ralph Breaks the Internet.

The 48-year-old Hollywood actress voices the algorithm Yesss, who is responsible for determining the trending videos on Buzz Video in the sequel to 2012’s Wreck-It Ralph, and she instantly knew she wanted to be part of the project because being in a Disney film was on her “bucket list.”

Speaking at a press conference in Los Angeles, Henson said: “Voicing a character in a Disney animated film? I can check that off the bucket list, thank you. I just thought she was incredible. When Rich [Moore] and Phil [Johnston] brought her to me and explained her, I was like, ‘This is a no-brainer.’ She’s a go-getter. She’s the head of a company. She’s no-nonsense. She has heart.

“My favorite scene is when Ralph finds himself in the comment room, and she comes in and tells him, ‘It’s not you, it’s them. They’re mean. They’re hurt, so they’re hurting you.’ It grounded the film and the character for me, and it made her multi-dimensional. And then, I got to voice her with amazing actors. It was just a no-brainer for me.”