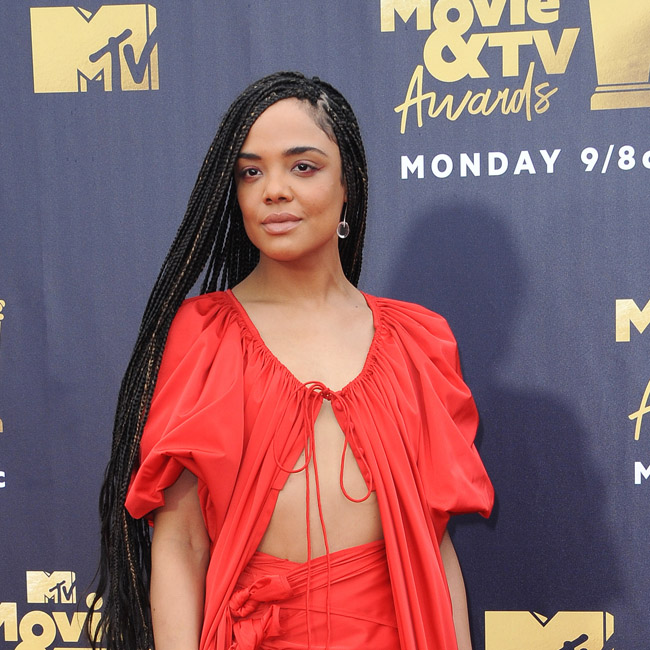 Tessa Thompson claims Michael B. Jordan got “really angry” when he was hungry on the set of Creed II.

The 35-year-old actress insists it was understandable that her co-star got “really irritable” during filming because he was pushing himself so hard to stay in shape to play boxer Adonis Creed.

She told Elle.com: “I’m sure a lot of people can relate to this, but he’s really irritable when he hasn’t eaten. He gets really angry. It’s not just sort of like, ‘Okay, get him a sandwich.’

“I think it might have also been exacerbated by when he’s training, there are certain days where he wouldn’t drink water all day and he was going through very intense training. So he was allowed some irritable days.”

But the 31-year-old actor also enjoyed “cheat days” on occasions, and Thompson was very impressed with the extent that he could “gorge” himself on a variety of “junk cuisine.”

“When he’s having a cheat day, he really goes in and it feels like being at a college dorm room, but a really nice one, where the kid has a lot of money because he just has everything from Chinese food to pizza.

“But he only had a couple of those days, so he’s allowed.”