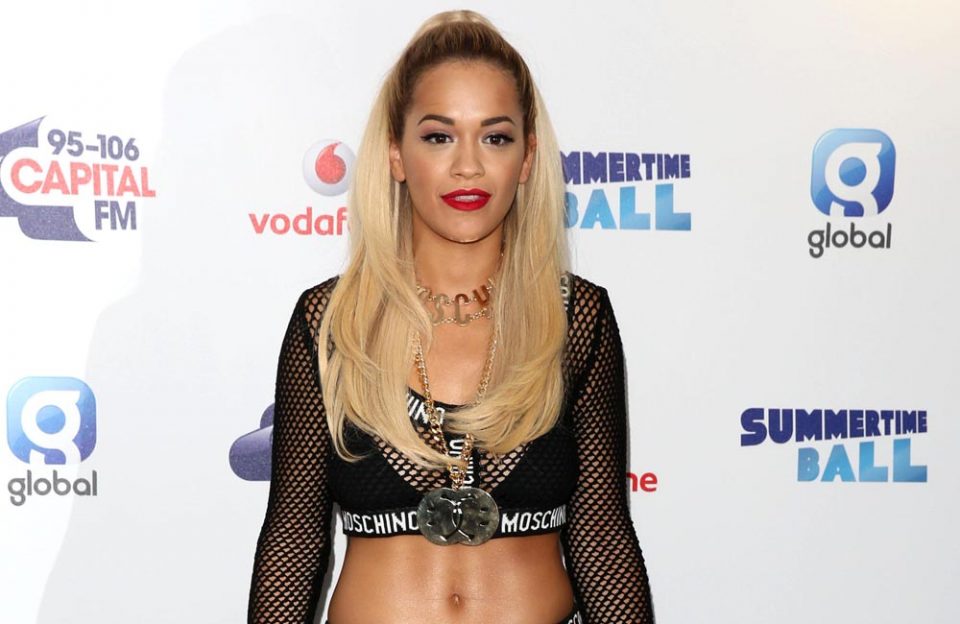 Rita Ora has been feeling “really low” over the past few years.

The 27-year-old singer has admitted she didn’t know if she would ever be able to release her second album, Phoenix, which she dropped this week, after suffering a “long moment” in her life when she felt as though “everything was over.”

Speaking to the crowd at her album launch show at the Notting Hill Arts Club on Saturday, Nov. 24, 2018, she said, “I did have a long moment in my life for the past few years where I didn’t know if it was possible to put out another album and I was really scared. I thought ‘oh my god shall I just give up and wrap it up’?

“Then I remembered something… I was like ‘I don’t know what else I can do.’ I remember feeling really low and feeling that everything was over.”

The “Let You Love Me” hitmaker struggled to hold back tears as she told the audience she was just “happy to be” at the venue celebrating her album.

She added, “I have been through so much s**t to put this album out.

“I have to tell you that I’m just happy to be here.

“No matter if it was 20 people or five people. It’s literally a dream come true.”