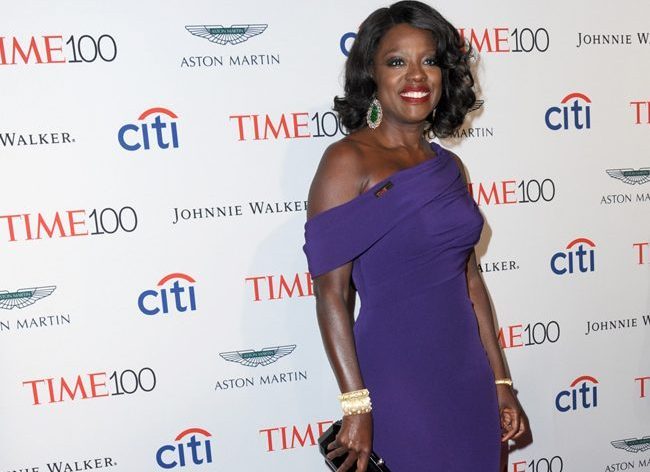 Viola Davis has signed a first look feature production deal with Amazon Studios. The “How To Get Away With Murder” actress runs JuVee Productions with husband Julius Tennon, and the couple has agreed to bring their projects to the streaming service.

Jennifer Salke, head of Amazon Studios, said in a statement: “Amazon Studios is passionate about building a home for both new and established filmmakers of all backgrounds, who share the same vision in telling incredible and engaging human stories.

“Viola and Julius Tennon’s JuVee Productions brings distinctive, fresh voices and high-quality content to our customers in both theaters and on Prime Video.”

The announcement comes as Davis has been working on new comedy Troupe Zero, which stars Allison Janney and Jim Gaffigan, with Amazon ahead of a 2019 release.

The latest production pact comes after the company has inked deals with a number of firms, including ones with Jason Blum’s Blumhouse Television for eight direct-to-service films.

Other agreements have been made with the likes of Nicole Kidman’s Blossom Films, while “The Handmaid’s Tale” director Reed Morano and Get Out filmmaker Jordan Peele have also signed on.

It should come as no surprise, as Netflix has recently made headlines for similarly massive deals with stars such as “American Horror Story” creator Ryan Murphy and Davis‘ “How To Get Away With Murder” boss Shonda Rhimes, who was also the mind behind “Grey’s Anatomy.”