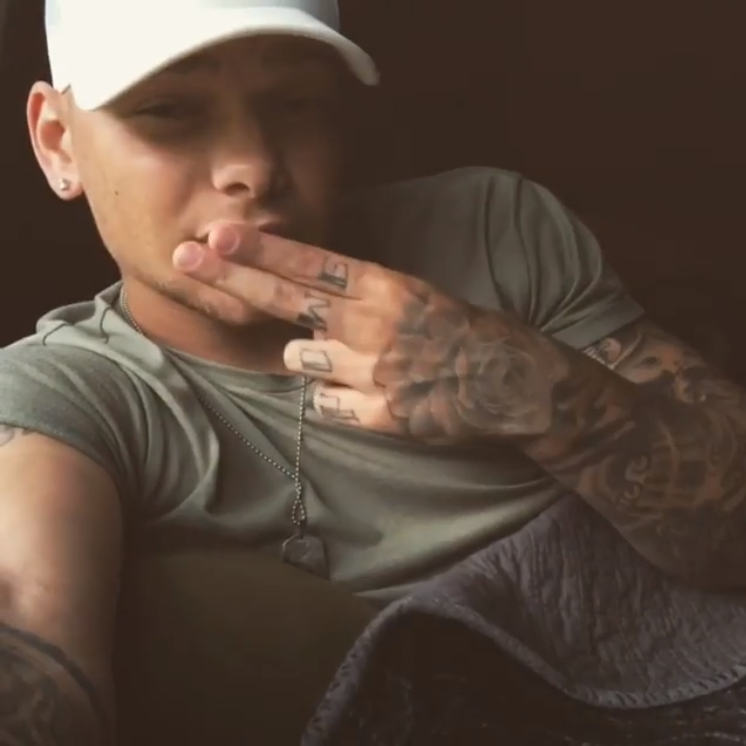 Rising country music star Kane Brown came up in Tennessee believing that he was a “full” White boy until he got hammered with the N-word by a White racist during his prepubescent years.

Brown, 25, is the product of a father who is mixed with Black and Cherokee Indian, and his mother is Caucasian.

The country star recently admitted to People magazine that he was unprepared for the incessant, virulent racism as a mixed-race singer in the country music world.

“I’m biracial,” Kane told People. “I didn’t know that until I was 7 or 8 years old. I thought I was full white, which honestly, I can’t even really say because I didn’t see colors.

“I found out that I was biracial, and I still wasn’t thinking anything of it, but then I started getting called the N-word,” he said. “I didn’t even know what it meant. I learned what it meant, and that’s when it started affecting me. I got in fights over it when I was little.”

Brown said he has navigated through some tumultuous situations as a Black man and a rising star in country music. 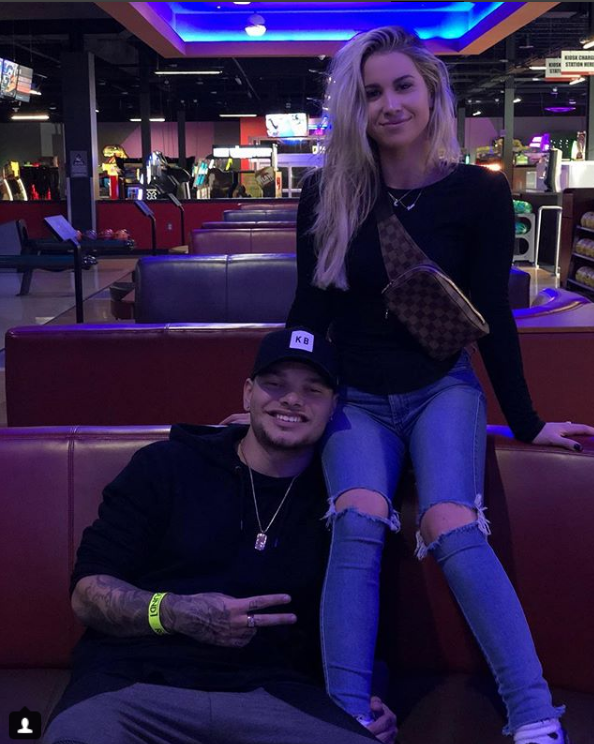 “When I first got into country, I started getting some of those comments like, ‘He’s an N-word.’ Stuff like that,” Brown said. “I used to screenshot it and put it on Twitter, like, ‘There’s still racism in the world.’ But I didn’t get into country music just to prove a point. I try to stay away from all negativity.”

He added: “Now you can call me whatever you want. It just brushes off of me.”

So far, Kane’s race has neither restricted nor inhibited his success in the music game. His sophomore project, Experiment, debuted at No. 1 on the Billboard 200 chart. It is the third country music album to earn the top spot in 2018, but the first country sophomore album to reach No. 1 since 2014.